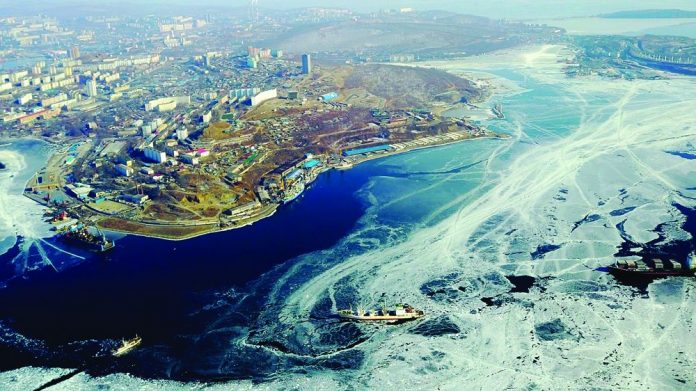 With at least two casino resort openings scheduled for next year, the regional government of Primorsky Krai is aiming to see a total of 11 properties operational by 2023.

Asenior official in Primorsky Krai has revealed plans to develop up to 11 casino resorts in the Primorye Integrated Entertainment Zone in Russia’s far east. Acting regional vice governor Konstantin Shestakov said it is expected that 11 casino resorts will be up and running by 2023.

He reported that seven different countries, including Russia, Hong Kong, China, Cambodia, and South Korea, have invested RUB78.5bn ($1.2bn) in the Primorye IEZ. “We have entered the final stage of constructing two new entertainment complexes with casinos in the gambling zone,” he stated.

“An investor from Cambodia is completing an 11-story hotel with a casino and a concert hall, while a Russian investor, Shambhala CJSC, will launch its casino tentatively in March 2020. Workers are already finishing the building.”

While NagaCorp had expected to open the first phase of Naga Vladivostok in the first half of 2020, the company recently reported that the project will face additional delays due to a change of construction contractor.

Tigre de Cristal, the only casino resort currently operating in the zone, opened its doors in October 2015. Back in May, Eric Landheer, the executive director of Tigre de Cristal promoter Summit Ascent Holdings, said the property would be adding adding new gaming space as well as other amenities as part of a planned expansion.

With an estimated cost of around $200m Phase 2A of Tigre de Cristal will include 350 hotel rooms, an indoor beach club, restaurants, shops and a multi-purpose venue for conventions and exhibitions.

The expansion will also see the addition of a new gaming area, featuring 50 additional VIP gaming tables, 25 mass-market tables and 300 slot machines. Representing an investment in the range of $200m-$300m, Phase 2B “will be an all-suite hotel, with 150 rooms, catering to the high-end premium and VIP customers,” Landheer explained.

Meanwhile, moving to the other side of the country, the Russian government recently approved a new casino zone in the Republic of Crimea. In October, prime minister Dmitry Medvedev signed legislation formally approving the creation of a new ‘Golden Coast’ gaming zone.

The government suggests the first casino in the zone – located near the village of Katsiveli in the Yalta region – will open by 2022.

Plans for a Crimean gaming zone have been in the works for over five years. Sergei Aksyonov, prime minister of the Republic of Crimea, recently reported that a major casino operator would soon formally announce a development in the new gaming zone.