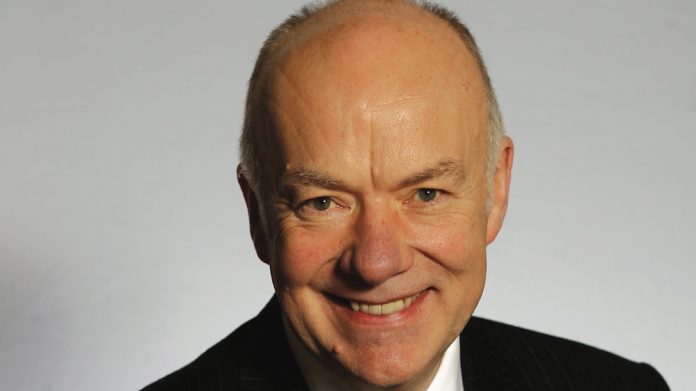 Peter Hannibal, chief executive of the cross sector strategic body, the Gambling Business Group, has called on the government to create a new organisation dedicated to the regulation of time loot boxes and skins, the in-video game cosmetics which change the appearance of weapons or characters.

Frequently utilised as virtual currency for betting, skins are then cashed-in for real money via online trading platforms. A 2017 study by the Gambling Commission found that 11% of 11-16 year olds in the UK had placed bets with skins, a statistic that suggests around 500,000 children under the age of 15 could be using skins for gambling.

Hannibal’s request follows the publication of the report Daily Fantasy Sports & In-Game Gambling; Skins and Loot Boxes 2018-2022, by Juniper Research, which predicts that total spend will reach $50 billion by 2022, up from under $30 billion this year, growth of some 60 percent.

Research author Lauren Foye explained: “Skins are acquired both through playing video games and from opening purchased loot boxes. These items have value depending on rarity and popularity within game communities. On PCs, skins are traded for real money via Steam’s ‘Marketplace’; the platform has 125 million registered users globally.”

According to the report issues arise where third-party websites facilitate wagering of skins on eSports matches and casino-style games in the process creating an unregulated gambling market, a development which it argues, should be of great concern to regulators.

Peter Hannibal explained: “The video gaming or eSports world is a good example of where addiction is on the increase, particularly with the young. The UK Gambling Commission has been struggling to reach a firm position on issues with gaming in a society where there is a natural propensity to conflate the two things. I would question whether it’s really for the Gambling Commission to regulate a completely separate sector.

“Instead the DCMS should ensure that gaming has its own industry regulator and the Gambling Commission should liaise with them as they do with other associated regulatory bodies. It’s not for the gambling sector to fix the problems surrounding addiction, fairness and transparency that are being created by another separate industry over which we have no control.”