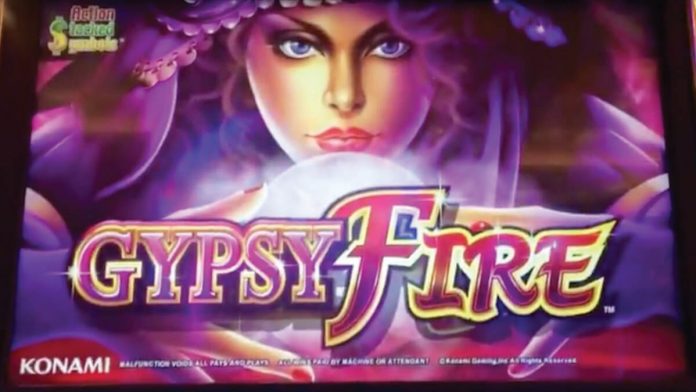 The launch of the new Foxwoods social casino platform – which is powered by Greentube’s private- label social casino marketing product Greentube Pro – took place last month, granting Foxwoods players continued access to a host of Konami titles, now available across all devices and platforms. In addition, Konami’s RGS has been integrated with Foxwoods’ IGS in order to also provide users with an everexpanding library of new game titles.

“We wanted to make sure that player experiences were both enhanced and not interrupted – renewing the Konami game content made perfect sense,” said Gabriel Cianchetto, president of market development, Greentube North America. “We look forward to introducing new titles to Foxwoods’ growing userbase.”

“Konami has supported Foxwoods and its strategic iGaming initiatives for several years,” remarked Matt Reback, vice president of marketing for Konami. “Now, we’re thrilled to expand this relationship in order to continue giving players and fans the Konami games they know and enjoy through Foxwoods’ popular social site.”