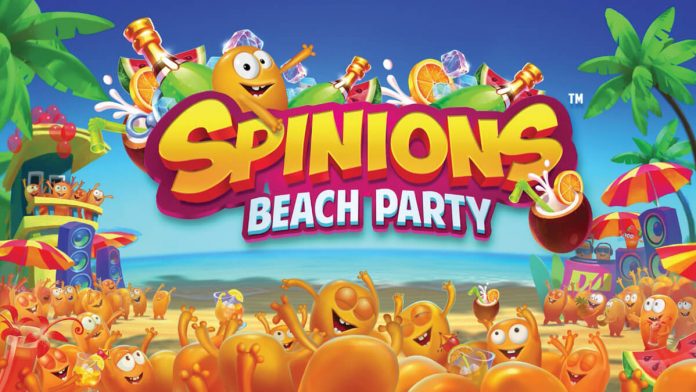 Omni-channel software and services supplier Playtech hopes to add fresh content to its gaming portfolio with the acquisition of Sweden-based developer Quickspin for a maximum of E50m.

[dropcap]L[/dropcap]eading gaming software supplier Playtech has brokered a deal to acquire Quickspin, a Sweden-based games studio with a portfolio of more than 20 real-money casino and social games, for up to E50m.

Playtech said the new deal would equip the supplier with a “proven virtual slot machine games portfolio”, as well as providing greater penetration in the Nordic region. In addition to Quickspin’s existing customer base, Playtech plans to distribute Quickspin’s content through its existing distribution channels.

M&A activity has been relatively quiet for Playtech in the past two years, following the supply giant’s E1 0.5m acquisition of Stockholm-based Aristocrat Lotteries in September 2014. But at the start of 2016, Weizer indicated that the company would be actively seeking new opportunities to build on its gaming empire over the coming months.

“It is no secret that Playtech’s balance sheet is very strong,” he told delegates at the ICE conference in London’s ExCeL Centre. ‘We have around E900m on our balance sheet, and there is no doubt that acquisitions will play a key role in our future success. We are more acquisitive than any other company, most certainly in the iGaming space if not the entire gaming industry. And we definitely believe that this is an inherent part of our strategy going forward.”

Casino, services, sport, landbased gaming and bingo all exhibited strong growth, with the most impressive rises on its casino and land-based verticals, which saw growth of 26 per cent and 79 per cent respectively.