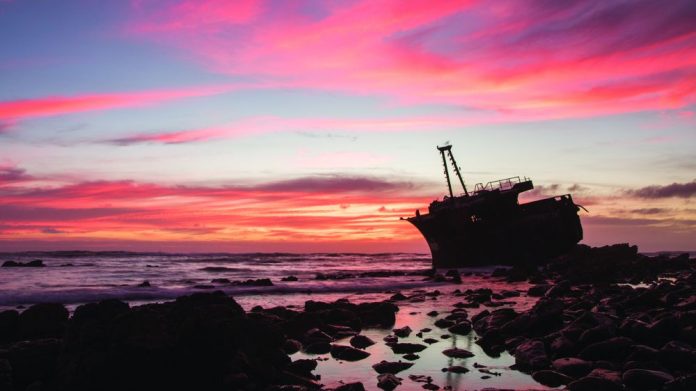 With Sun International and Tsogo Sun both shutdown in South Africa, and sportsbetting in the eastern part of the continent decimated by a lack of events, not an inch of Africa’s gaming industry will survive the 2020 Coronavirus outbreak unscathed.

Despite having the least Coronavirus cases of any inhabited continent, Africa’s gaming industry has not been able to escape the negative impact of COVID-19. From horse racing and casinos in South Africa, to sports betting in the eastern nations, the industry has experienced closures and disruption that will have a lasting effect on the continent’s gaming market.

On 24 March, Sun International, which closed its Latin American gaming venues a week prior, closed its South African casinos, with local competitor Tsogo Sun following suit the next day. By the end of the week, most gaming venues had closed down, including horse racing tracks, which won’t resume until at least 17 April.

Sun International said only a handful of essential personnel would remain on the premises to ensure general maintenance and security and that action was being taken to reduce costs during the lockdown.

“The full financial impact of the coronavirus on the company will only be able to be determined once the lockdown has been lifted and its ramifications properly assessed,” the group said in a statement.

“Attention has shifted to eliminating variable operating costs, reducing fixed costs and postpone or cancel capital expenditure, to preserve cash,” the group said. “We will work to ensure monthly costs are reduced to an absolute minimum in the coming months.”

But even with reduced trading volumes since 19 March, the group “still expects to deliver a solid set of results regardless of this setback”, which will be for the financial year to the end of March. Before the virus hit, Tsogo Sun Gaming had been on course to deliver about four percent revenue growth, with the second-half performing more than the first. This, however, changed drastically with the lockdown.

“All divisions, being LPMs operated in bars and restaurants, bingo sites and casino entertainment complexes, have been impacted,” Tsogo Sun directors said. “We are engaging with the group’s various lenders, who remain supportive and will request covenant extensions/ waivers in advance in the event that they are required during the next measurement period.”

The brand’s hospitality company, Tsogo Sun Hotels, also announced an orderly deactivation of a number of hotels to consolidate demand into the remaining operating hotels. Public and private healthcare have approached the operator to assist in providing quarantine facilities with these deactivated properties.

“Although near impossible to predict, the group is working on the assumption that hotels will begin to be reactivated by no later than July 2020, and that the corporate and government travel sectors will recover relatively quickly,” Tsogo Sun Hotels directors said.

With licensed premises closing across the country, South Africa’s National Gambling Board issued a statement urging the public to “avoid the temptation to access unlicensed gambling operators, which may still be operational despite the preventive measures in place, whether physically or on online platforms.”

Elsewhere on the continent, the outlook is equally grim. The same week as South Africa’s lockdown, Kenya’s Betting Control and Licensing Board issued a directive ordering all betting shops and casinos to shut their doors, effective immediately, until further notice. Radio and television operators were told to halt all gambling and betting advertisements.

“In terms of sales, we’ve lost about 99 percent because most of our people are not too much into online betting,” Ivan Kalanzi, a brand ambassador for Ugandan and Rwandan licensed GAL Sport Betting website, told BBC Sport Africa. “We don’t have too many (online gamblers) in Kenya or Tanzania, where we are more into betting houses.”

As a result, an industry whose annual turnover is worth at least $20m in Kenya, $12m in Uganda and almost $10m in Tanzania has been all but wiped out.

“Maybe only 30 percent do online betting and most are middle income earners who would usually be interested with the giant [football] leagues, like France and Germany, which were put on hold, so it’s a total mess,” Kalinzi concluded.