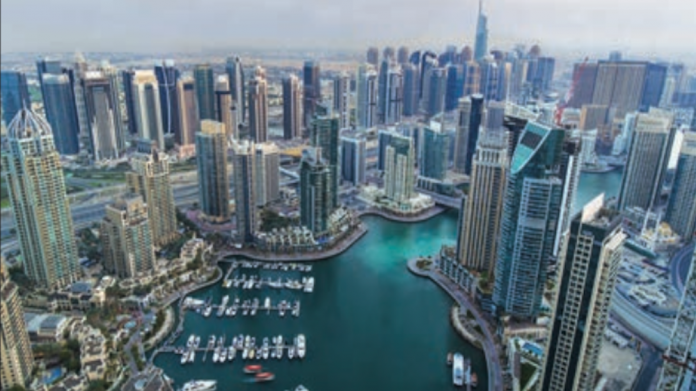 In Dubai, Emaar Hospitality is looking to expand its operations into Sub-Saharan Africa as part of its 2018 property diversification strategy.

It is believed that the group will look to open its first premises in the region by the end of this year with the rebranding of a Radisson Blu property in the Western state of Togo.

The property is currently owned by the Kaylan Group, a Togolese conglomerate with ties to the national government after a reported severing of ties with the hotel’s to-be-former operators the Carlson Rezidor group, owner of the Radisson Blu brand.

Ashok Gupta, the CEO and founder of Kalyan Group, commented that his company was at present involved in legal proceedings with Carlson Rezidor over the breakdown of their deal but would not be drawn on details of the lawsuit.

Meanwhile in South Africa, one the most prominent casino operators on the continent, Sun International, has looked to cash in on world cup fever with the relaunch of its SunBets website through the Bede Gaming platform.

Martin Sack, group manager for online business development at Sun International, said: “This partnership is exactly what we were looking for – collaborative, inspiring and solution-focused, where we work together to find the best solution for our objectives. We’re excited to be part of the Bede family and are looking forward to growing our business to its maximum potential, using the innovative technology stack that Bede provides.”

Ross Haselhurst, commercial director, Bede Gaming, added: “We’re delighted to be working with Sun International to sup- port their digital ambitions in South Africa and the relaunch of Sunbet on our platform is a really exciting offer.”

Over in Nigeria the country is staying at the top of the pack when it comes to new hotel investments, according to a new survey.

Whilst failing to reach the heights of 2016 and 2017, largely in part to ongoing economic issues, there are 4,146 rooms actually under construction, out of a total of 9,603 in 57 hotels, representing a drop of 5.1 percent on last year.

Other African nations are catching up with the Western powerhouse however, most notably Cote d’Ivoire which has 10 new properties scheduled for development, a 205.7 percent increase on 2017’s figure.