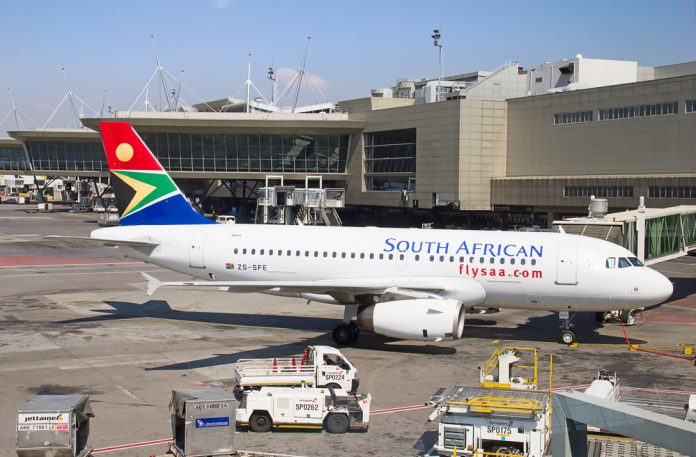 Coming close to three decades after the idea was first proposed, 23 African countries have launched an initiative designed to increase the ease of continental air travel and in turn provide a huge boost to domestic tourism throughout the continent’s many leisure markets.

On 28 January the African Union (AU) officially established the Single African Air Transport Market (SAATM), building on agreements of the Yamoussoukro Decision of 1999.

The initiative was announced by AU chairperson and Rwandan president Paul Kagame at the union’s annual summit in Addis Ababa, Ethiopia.

“By committing to break down these various barriers, we will send a tremendous signal in Africa and beyond that it is no longer business as usual,” said President Kagame at the AU summit.

“Scale is essential. We must create a single continental market, integrate our infrastructure, and infuse our economies with technology,” he continued. “No country or region can manage on its own. We have to be functional, and we have to stay together.”

The liberalisation of air travel follows closely on from a number of nations, including Kenya, Nigeria and Namibia, relaxing Visa requirements for domestic visitors, and represents the clearest step towards the much-mooted inter-African tourism market.

Raphael Kuuchi, vice-president for Africa at the International Air Transport Association (IATA) said in a statement: “Greater connectivity will lead to greater prosperity. An IATA survey suggest that if just 12 key African countries opened their markets and increased connectivity an extra 155,000 jobs and US$1.3 billion in annual GDP would be created in those countries.”

Whilst all stands as positive news, this initial launch is just that. The initial signing of 23 countries is “an important step forward,” Kuuchi says, but with 32 more nations on the continent yet to join the initiative, the full benefits will not be fully realised overnight and will require both the additional agreements and effective implementation of the scheme in order to provide the proposed impact.