AGA CEO Bill Miller opened the first day of G2E by highlighting the positive findings of new industry research in a keynote speech.

The new AGA research was released at this year’s G2E, with association CEO using the opening of the industry-leading event to provide extra insight into the findings.

A record 49 percent of American adults have a favourable view of the casino gaming industry, up four percentage points from 2018, according to new research from the American Gaming Association (AGA).

The increase in favourability coincides with a surge in casino visitation and a widespread perception that the industry provides innovative, high-quality entertainment while supporting economic growth. The share of American adults that visited a casino in the last year jumped to 44 percent in 2019, up nine percentage points from 2018. This trend looks to continue as almost half of all Americans (49 percent) say they will visit a casino to gamble over the next 12 months, up from 41 percent in 2018.

“The favorability of our industry has never been higher,” said Bill Miller, president and CEO of the American Gaming Association. “As gaming expands across the U.S. and more Americans engage with our industry’s offerings, they see firsthand gaming’s positive impact on local economies and its value as a community partner. I’m committed to continuing the association’s work to translate gaming’s vast popularity into political capital, one of my top priorities for AGA.”

Other highlights from the survey include:

These results come at a time of unprecedented growth for the gaming industry. With the spread of legal, regulated sports betting, 43 states plus the District of Columbia will soon have some form of casino gaming or sports betting.

Gaming revenue for the U.S. casino industry reached an all-time high of $75.4bn last year according to AGA’s annual State of the States report and National Indian Gaming Commission data.

The findings are consistent with previous AGA research showing nearly nine out of 10 Americans view gaming as a mainstream form of entertainment. 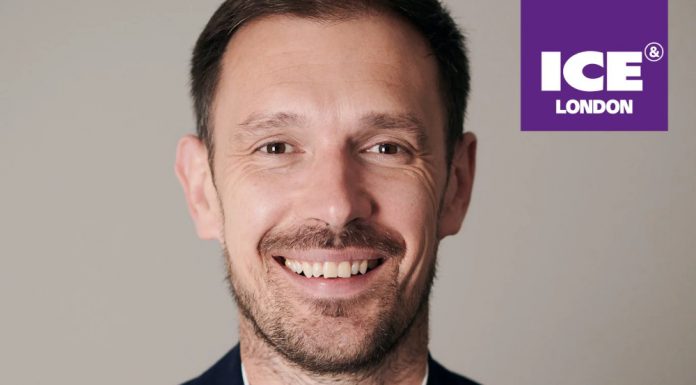