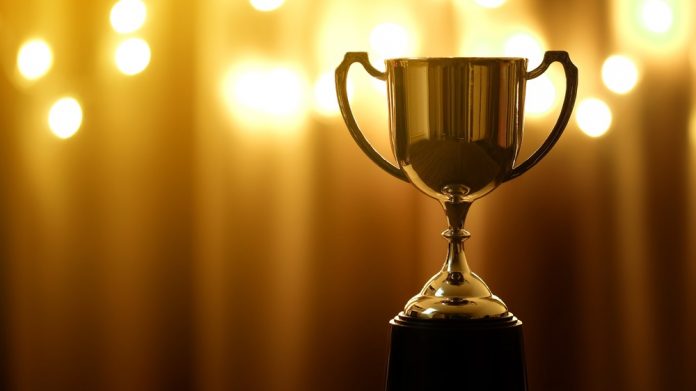 The AGEM has announced the recipients of its Jens Halle and Peter Mead Memorial Awards. These are to be presented on 16 October at G2E.

AGEM previously announced the creation of this unique annual awards program to acknowledge the lasting impacts on gaming by Halle and Mead, two distinctive industry veterans who died unexpectedly in 2015. Honorees will be announced each year at the Global Gaming Expo (G2E) in Las Vegas, and this year’s awards ceremony for Nieman and Palermo will take place on Wednesday, Oct. 16 at 4 p.m. at AGEM booth 3700 near the main entrance to G2E at the Sands Expo.

“It’s hard to fathom a career in gaming that began in 1972 and yet Tom Nieman helped shape our industry not simply through a half century of working, but more importantly by being innovative, creative, humble and generous,” said Luke Orchard, president of AGEM.

“Tom and Jens crossed paths many times, and like Jens, Tom has traveled the world, shaking hands and spreading his positive energy while moving business forward and representing the supplier sector with integrity and vision. It is my honor to succeed Tom as AGEM President and we hope this memorial award will serve as a reminder of his legacy in gaming as he moves into a well-deserved retirement.”

“Dave was certainly one of a kind and his gruff exterior could clash with his soft side, but the dedication to both his craft and Native American issues overall was evident to all who followed his work,” said Marcus Prater, executive director of AGEM.

“We let the nominating criteria guide the selection of these AGEM Memorial Awards, and when you see the Peter Mead trait of ‘taking risks and questioning the status quo,’ that’s exactly what Dave did when it came to advocacy for tribal issues and where gaming intersected with those issues. It’s very sad Dave chose to leave us early and we will miss him and his unique insight, but his legacy lives on through his stories and the impact they made and now through this award as well.”

Current gaming professionals were nominated for these memorial awards based on the following criteria that aim to capture the unique attributes displayed by Halle and Mead during their storied careers:

“Nominees must have experience working in the global gaming supplier sector for a minimum of 10 years and possess the following traits and qualities that Jens displayed throughout his working life: Professionalism, business success, international scope, attention to detail and timely follow-up; a willingness to ‘go the extra mile,’ both figuratively and literally; a sense of humanity in an oft-times cutthroat business; a recognition of the importance of a handshake and a fair deal for all; and a dedication to the health of the industry as a whole.”

“Nominees must have experience working in the mainstream media, gaming trade press or individual gaming company PR/communications for a minimum of 10 years and possess the following traits and qualities that Peter displayed throughout his working life: Quality reporting and communication with an emphasis on personal contact to generate ideas and gather information; taking risks and questioning the status quo; challenging the industry to consider new ideas; and identifying trusted partners to improve the overall product.”