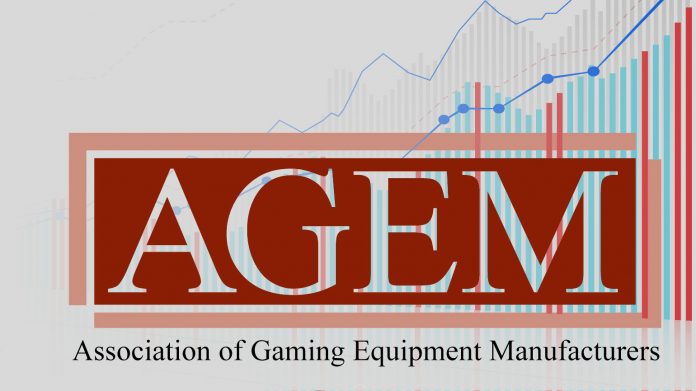 AGEM Index ends on a positive.

[dropcap]T[/dropcap]he AGEM Index ended 2016 on a positive note with the gains reported during December 2016 largely offsetting losses experienced during November 2016. The composite index stood at 321.28 points at the close of 2016, which represents an increase of 13.14 points, or 4.26 percent, when compared to November 2016. The AGEM Index reported a year-over-year increase for the 15th consecutive month, rising 123.96 points, or 62.8 percent, when compared to December 2015.

During the latest period, seven of the 13 global gaming equipment manufacturers reported month-to-month increases in stock price, with two up by more than 10 percent. Six manufacturers reported decreases in stock price during the month.  On the year, positive performances were posted by the majority of equipment suppliers. Galaxy Gaming (GLXZ) posted the largest percentage gain, increasing by more than 200 percent. A handful of players posted impressive 50-percent-plus gains during 2016, including the following: Konami Corp., International Game Technology PLC, Scientific Games Corporation, Aristocrat Technologies (ALL) and Crane Co.

The broader stock markets reported positive results in the first full month following the election. The S&P 500 reported a month-to-month increase of 1.8 percent, rising to 2,238.83 at year-end. Additionally, the Dow Jones Industrial Average increased 3.3 percent to 19,7652.60, while the NASDAQ increased 1.1 percent during the period to 5,383.12.

This article was initially published on www.betting-business.co.