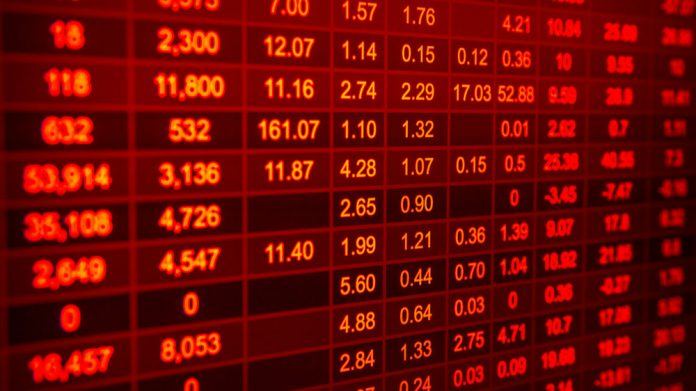 Nine of 13 companies listed on the the Association of Gaming Equipment Manufacturers Index saw their stock price increase in September, with three up by more than 10 percent.

[dropcap]T[/dropcap]he AGEM Index posted a modest increase in September 2016 after relinquishing 8.29 points in August 2016. The composite index stood at 306.85 points at the close of the month, which represents an increase of 20.46 points, or 7.14 percent, when compared to August 2016. The AGEM Index reported a year-over-year increase for the 12th consecutive month, rising 123.51 points, or 67.4 percent, when compared to September 2015.

Selected positive contributors to the September 2016 AGEM Index included the following: Aristocrat Technologies contributed 6.16 points due to a 4.7-percent increase in stock price;

The Association of Gaming Equipment Manufacturers (AGEM) produces the monthly AGEM Index that comprises 14 global gaming suppliers throughout the world. A total of nine suppliers are based in the United States and are listed on the NYSE, Nasdaq or OTC market, while two trade on the Australian exchange, one supplier trades on the Athens exchange, one on the Tokyo exchange, and another trades on the Taiwan OTC exchange. The index is computed based on the month-end stock price (adjusted for dividends and splits) of each company and weighted based on approximation of market capitalization. Market capitalizations for manufacturers trading on foreign exchanges have been converted to US dollar-equivalents as of month-end for comparability purposes. The AGEM Index is based on a 100-point value as of January 2005.