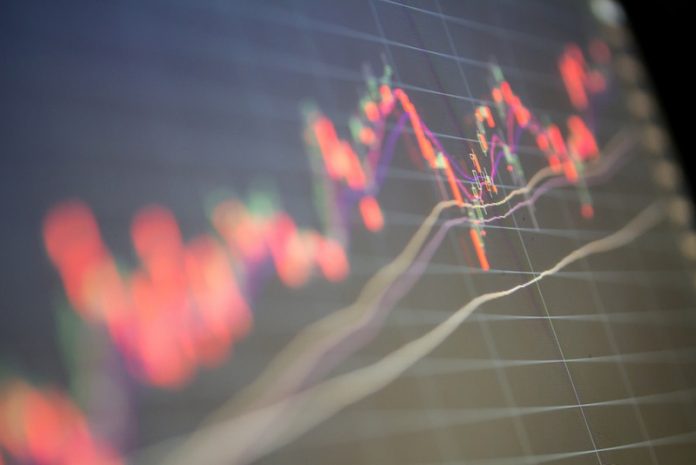 The AGEM Index rose more than six percent in September – marking a 24-month consecutive increase – according to Las Vegas-based financial advisor Applied Analysis, which produces the report for the Association of Gaming Equipment Manufacturers.

The Index analyses the stock performance of major listed companies in the casino equipment supply sector.

Half of the 12 companies within the index saw increases in their average daily stock prices during the month. Four companies – Agilysys, Galaxy Gaming, International Game Technology and Scientific Games – had double-digit increases.

The key determinant in September’s results, however, was Scientific Games’ announcement that it would acquire Canada-based NYX for $632m.

“NYX’s digital sportsbook can be seamlessly delivered throughout Scientific Games’ global gaming and lottery networks in existing and future regulated U.S. and global markets,” Applied Analysis wrote in the report.

The transaction, which Scientific Games is financing through debt and cash on hand, impressed investors, leading to a more than 30 percent increase in the company’s average daily price per share during the month.

The month comes as good news, following only modest growth in August.