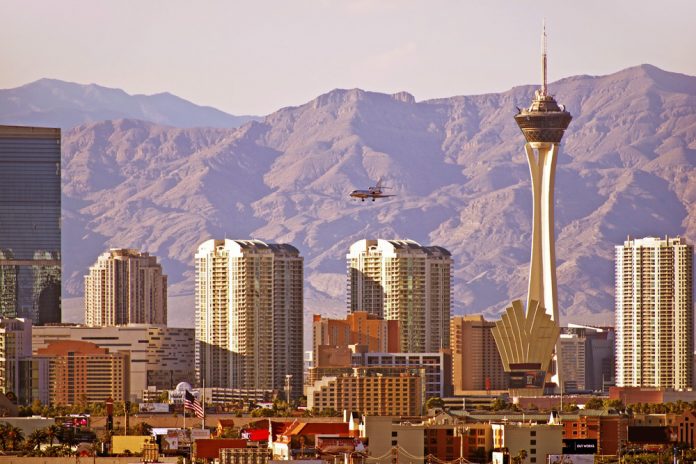 The Association of Gaming Equipment Manufacturers (AGEM) Index posted an impressive increase of 34.67 points or 13.3 percent, in July 2016 after gaining 4.67 points the previous month and the composite index stood at 294.68 at the close of the month.

[dropcap]T[/dropcap]he AGEM Index reported a year-over-year increase for the ninth consecutive month, rising 92.78 points, or 46 percent, when compared to July 2015.

A number of industry manufacturers released financial results for the second quarter of 2016 in recent weeks with selected company highlights suggesting mostly positive results for key players in the industry.

International Gaming Technology (IGT) reported total revenue of $1,285m (E1,159m) in the Q2 2016, which represents an increase of 1 percent compared to the same quarter in the previous year.

Agilysys (AGYS) reported fiscal year 2017 quarter one revenues of $31m (E28m), up 12.7 percent over the prior year. Subscription based revenue helped drive these positive results, increasing 30 percent year over year. Agilysys continues to focus on growing its business in recurring revenue streams such as its subscription based services. Total contract value of bookings for subscription based business increased 250 percent year over year and recurring revenue continues to be a larger portion of Agilysys’ revenue mix.

Scientific Games (SGMS) reported revenue for the second quarter of 2016 of $729.2m (E658m), which represents a gain of 5 percent over the same period of the prior year. Gaming machine sales revenue was up 11 percent to $154.4m (E139m) as Scientific Games sold 7,668 new machines in the last quarter. The North American market was particularly strong as sales increased 17 percent year on year. Despite the strong performance in gaming machines, gaming operations experienced a 2 percent decline due to a reduction in the installed base of WAP, premium, and daily-fee participation games. Lottery revenue expanded 7.2 percent despite the expiration of Scientific’s China Sports Lottery contract. Scientific Games continues to lead the market in instant games with revenues of $150.9m (E136m) in the second quarter of 2016. Finally, interactive gaming revenue experienced growth of 62 percent to $83.4m (E75m). The success of the unit indicates the popularity of social games and apps that are a burgeoning portion of Scientific’s portfolio. Scientific Games also named Kevin Sheehan as the new CEO and President; Sheehan comes from Norwegian Cruise Line. President Gavin Isaacs was named Vice Chairman of the Board of Directors.

Transact Technologies (TACT) reported a year over year decline in revenues of 14 percent as second quarter revenues totaled $14.8 million. Transact Technologies’ casino and gaming revenues fell 29 percent from $7.2m (E6m) in Q2 2015 to $5.2m (E5m). This decline was primarily due to lower sales of domestic and international printers and the company experienced no new installations of its Epicentral software system.