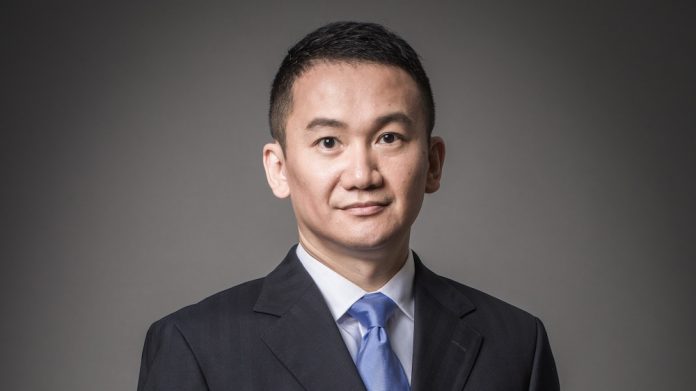 The Blockchain-based computing platform, Alphaslot, has confirmed it will place a core focus on new player acquisition and ensuring content connects with unique international markets as the company prepares to build bridges between differing gaming ecosystems from casino games, console games, and eSports.

Alphaslot claims it will advance the widespread adoption of Blockchain technology in gaming by matching new audiences and age groups in different markets with the trends and sectors within the industry which are having the biggest impact in those countries. Explaining Blockchain’s universal potential for players, operators and developers, the company’s CEO, Raymond Chan, explained: “Alphaslot’s Blockchain is a bridge between differing gaming ecosystems, and also acts as a gateway for any developer or operator to be involved. While it can be said that anyone could be a commercial beneficiary of Blockchain, as with any kind of technology, how Blockchain will be evaluated really comes down to the users. Using Alphaslot as an example, the commercial beneficiaries are the operators of game ecosystems, game developers, and most importantly the people who play games.”

“In the case of casino gaming, it is becoming more and more difficult to attract new player segments,” he continued. “A lot of this has to do with the content not connecting to what these player segments are looking for. This is where interaction with gaming ecosystems such as e-sports and mobile gaming will be a powerful tool, providing casino gaming operators the chance to attract players from different gaming environments. This also provides more exposure for such eSports and mobile gaming operators, thus creating a gaming network that benefits all involved.”

The Hong Kong-based company has been building Blockchain technology from the ground up since July of this year with its management team boasting luminaries from across the gaming and technology sectors, including key casino gaming industry experts, university professors, and Blockchain technology engineers. Chan believes the next big trend the industry will experience is in decentralized platforms. He explained: “In the Blockchain world, these platforms are already the current big thing. Whether it is gaming, accounting, or anything else, Blockchain technology works best with integrating different parties and decentralizing data management. What this means is that it is suitable for IT platforms that would figure to gain the most by tying in multiple parties and not being over reliant on one centralized entity.”

Alphaslot will be strengthening its position in the global market over the coming months with a number of dedicated tools and concepts which are set to augment their Blockchain technology across the gaming spectrum in markets across the world. The Alphaslot mobile app will connect players to the Alphaslot Platform via a community comprising land-based casino, online and mobile games, console games and eSports ecosystems. In addition the company’s interoperability model is set to advance the widespread adoption of Blockchain technology in gaming by reaching new audiences and age groups in different sectors. Commenting on how these ideas will help evolve gaming internationally, Chan said: “Alphaslot’s interoperability means we will make borderless gaming entertainment possible. Games of differing formats and markets can be integrated and interact with each other through Blockchain enabled digital assets such as avatars, items, points, milestones rewards etc. It doesn’t matter if it is mobile games, online social games, console games, eSports, sportsbooks, or casino games. These digital assets can be collected, used in-game, or traded, and in the case of avatars and items, they can also be nurtured and developed much in the same way you would develop your Pokemon.”

“Of course, our starting point is with casino games, as that is our strongest area of expertise, and Asia is a strong casino gaming market,” he added. “However, as interoperability grows we also have our eyes set on Europe, North America, and South America. When it comes to gaming in other forms and markets, Korea for example has a very large and lucrative eSports market, Japan has a booming mobile gaming industry, and we see the US embracing sports betting as the next big thing.”

To find out more about the Alphaslot Blockchain’s network expansion, the company will host a product demonstration at the Sora Summit held in Macau on November 13-14 and a panel on gaming innovation at the Sina Conference held at Macao Gaming Show on November 15th.