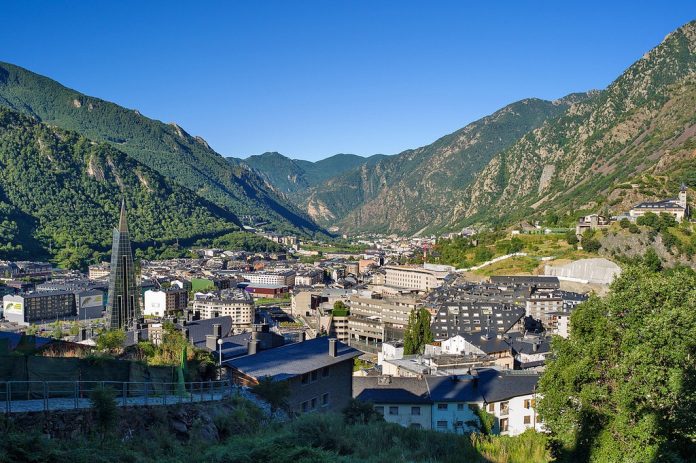 The field racing for a casino licence in Andorra keeps increasing. Two more companies, Casinos Austria and Universal Bomosa, are the latest to put forward proposals to operate a casino in the small state, joining a number of major international operators in the tender process.

In terms of investment, the largest of the company’s proposed casinos would cost E17.9m and will be located in ElClot d’Emprivat, within an architectural project which is currently under development.

With a development time- frame of 21 months, this proposal would offer a 3,952 sq m gaming space and generate 234 jobs. With a projected income of E30.4m, almost E20m of which would be generated by the casino while an additional E10.8m would be obtained from non-gaming activities.

The second proposed investment of E13.3m is planned for a project in the spa resort of Caldea in Escaldes-Engordany. It is projected that the development could be operational in 11 months, create 197 jobs and would generate E23.4m, of which E14.8m would come from the gaming business.

The third casino proposed development would be located in the Andorra la Vella Centre, and also has a timeframe of 11 months. Coming in at E14.4m, this project would employ 197 people, while the company forecasts that if approved, the complex would generate E24.5m.

Bomosa highlighted the fact that the casino would provide a significant boost to the regional economy, attracting between 360,000 and 400,000 visitors a year with an economic impact of around E51.7m.

“We want it to be more than a casino: a space for everything and everyone,” said Sergi Penedès, director of the Bomosa Foundation.

He explained that the goal is to attract more tourists during the months that tend to be weaker in terms of footfall such as April, May, June, September, October and November.

The government first gave the green light for a single casino licence in 2013 and in January 2015, the draft of the bill was completed. According to The Andorran Gaming Control Board (CRAJ), operators must first establish the availability of land or premises for the casino and show that it must have at least 2,000 sq m for the public, excluding terraces and outdoor spaces.

Once this has been demonstrated, the board, along with other government bodies, will award points based on a number of key criteria, while the maximum score that each offer can reach is capped at one hundred.

The tender has attracted a number of major international operators including Circa, Barrière, Cierco, and Genting, with a total of nine companies pro- posing 13 projects in a variety of locations, with eight proposals in Escaldes-Engordany and five in Andorra la Vella.