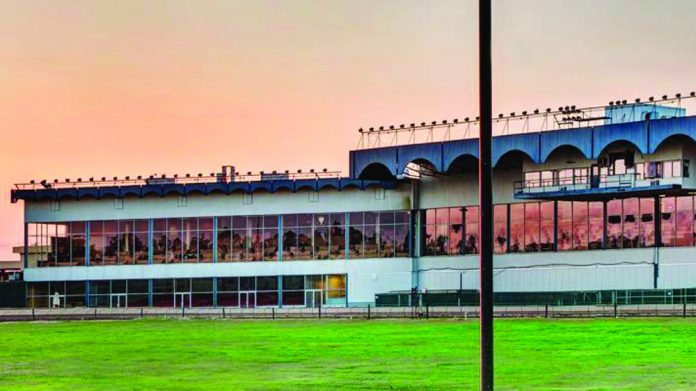 As of 1 April, the state of Arkansas has welcomed its first ever casinos, following the successful passing of Issue Four in November’s ballot, which effectively legalised casino gambling.

The Arkansas Racing Commission has granted racetracks Southland Park Gaming and Racing and Oaklawn Racing casino licenses, with the former investing $250m into its new facility.

“Our investment will include a new casino complex with state of the art games and an exciting culinary program,” said Lou Jacobs, CEO of Southland owner Delaware North. “It will also include a signature 300 room high-rise hotel.”

Southland’s current gaming floor includes 2,000 traditional slot machines and 40 live table games, with the extension adding another 500 slots and 20 tables, as well as 400 jobs at the South Memphis venue.

At Oaklawn, Hot Springs, customers are able to bet on eight live tables and 1,300 electronic games, however the management has also announced a significant investment, driving $100m into 28,000 sq ft of additional gaming space, as well as a 200-room hotel. Both casinos are licenced to offer blackjack, Mississippi stud, craps and roulette 24 hours a day seven days a week, including the previously restricted Christmas and Easter periods, with both sites also planning sportsbook and poker ventures.

The referendum result followed a report by the University of Arkansas Economic Development Institute that the state could benefit from an additional $6bn over the next ten years following casino legalisation, despite the tax rate for casinos being lower than that applicable to facilities offering electronic games of skill.

The latest legislature-backed research – which assumes three casinos will be Arkansas’ full offering until at least 2022 – predicts an extra $31.2m for the state annually as of next year.

Though only two licenses have been granted so far, the amendment specified provision for four venues, with the remaining two expected to be new facilities in Pope and Jefferson Counties.