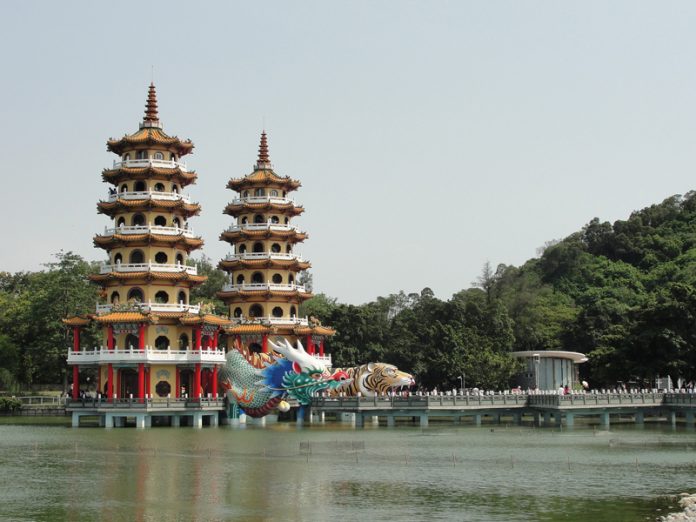 Specific areas of tax legislation were revised in a recent meeting between Mainland China and the Macau Special Administrative Region to push for fairer and more transparent taxation in the region. The meeting in Beijing between Secretary for Economy and Finance, Lionel Leong Vai Tac, and the Deputy Administrator of the State Administration of Taxation, Wang Qinfeng, saw two clauses amended in the arrangement between Mainland China and the Macau SAR on the Avoidance of Double Taxation and Prevention of Fiscal Evasion with Respect to Taxes on Income.

The main focus of the revisions was to improve how the government offices tackle tax evasion, as well as lowering taxation to five per cent for the aircraft and shipping industry, in the hope that fairer taxation will improve the business environment in the region.

The 63rd edition of the Macau Grand Prix has named one of Asia’s leading gaming and entertainment conglomerates, Suncity Group, as its title sponsor for this year’s event. Following an open tender, Suncity Group secured the key title sponsorship for the third year in a row, with a commitment to invest MOP20 million to the annual racing event, an increase of MOP6 million from last year according to information from the Macau Grand Prix Organising Committee.

The Suncity Group 63rd Macau Grand Prix takes place from 17-20 November 2016, directly after the MGS Entertainment Show, and is expected to surpass last year’s record revenue of MOP53million and over 80,000 spectators across the weekend.

A total of six casino restaurants in Singapore have been awarded star ratings as the world renowned Michelin company released its first ever Michelin Guide for Singapore. Out of a total of 29 Michelin Star restaurants across the country, four casino eateries secured single Michelin stars for their cuisine including two restaurants at the Las Vegas Sands Corp owned resort, Marina Bay Sands.

Legislation which could see commercial casinos legalised in Taiwan has gained support from the country’s ruling party in light of promises to generate additional income and new employment in the region. Gambling within mainland Taiwan is currently illegal, aside from a state run lottery, but the shift in outlook by the government means that previous legislature, such as the Tourism Casino Administration Act – a proposed bill which would aim to regulate casinos in the region – may well move forward in the future.

The region’s gaming law currently allows gambling in outlying islands since a 2009 referendum, however, no movements have been made as of yet to lead on this new legislation.