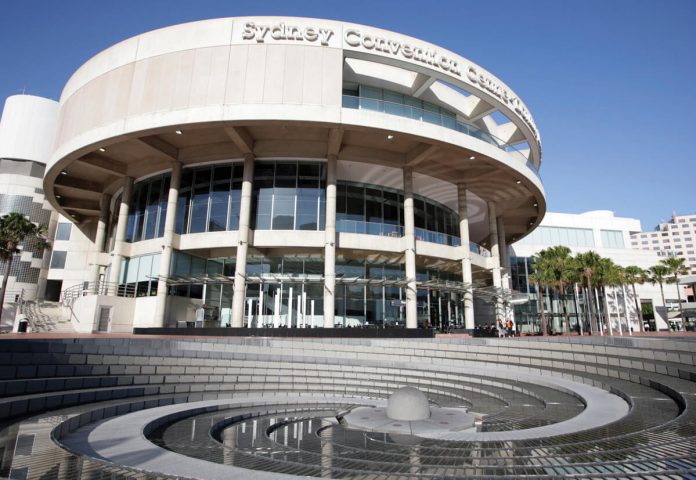 The 2016 edition of the Australasian Gaming Expo (AGE) takes place at the Sydney Exhibition Centre on August 9-11, featuring many of the world’s leading OEMs and suppliers.

“Following on from last year’s AGE where we saw a 16.5 per cent increase in visitors over the previous year’s expo, there are a number of improvements being introduced this year. These include greater use of the Glebe Island site resulting in a nine per cent increase in floor space, the installation of a visitor’s lounge that takes advantage of the panoramic views of the harbour and an exhibitor’s sales area which will preview the expo for 2017.”

Entry to AGE 2016 is complimentary to gaming industry executives.