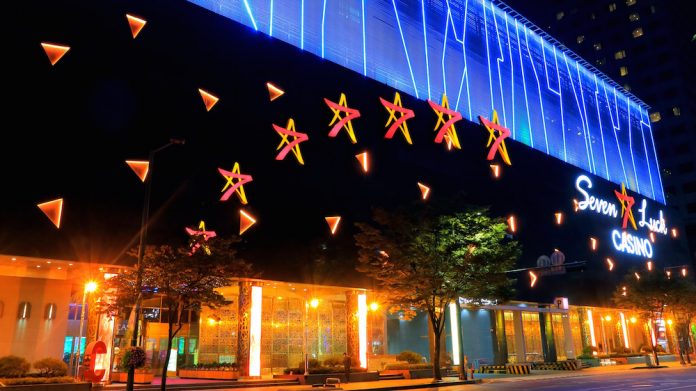 In Cambodia, a court has prevented Donaco’s former partners in Star Vegas from terminating the casino’s 50-year land lease.

In a filing to the Australian Securities Exchange, Donaco stated that the Banteay Meanchey Court of First Instance had granted an injunction preventing, Lee Hoe Property Co -owned by shareholders Somboon Sukcharoenkraisri, Techatut Sukcharoenkraisri and Bhuvasith Chaiarunrojh – from ending the lease.

The company stated that it previously had obtained a separate court injunction preventing the three shareholders from illegally competing with Star Vegas in Poipet in breach of the sale agreements for the property, and is seeking to claim $190m in damages from them.

In the Northern Mariana Islands, Lu Hou Tsai, SVP of operations for Imperial Pacific Holdings, has confirmed that construction of the hotel portion of its Imperial Pacific Resort on Saipan is advancing.

“This project will go through. We are working diligently to get the hotel up, because once the hotel is up, that will further assist us in increasing our cash flow,” Tsai stated, speaking to the gaming media.

He stated that the company’s plans to build a 350-room hotel and 15 villas are moving forward.

As a condition of its casino licence, Imperial Pacific is required to complete an “initial gaming facility” at the property – including a minimum number of hotel rooms, a gaming area, food and beverage outlets, a retail component and meeting space – by no later than the end of August.

GKL, a subsidiary of the Korea Tourism Organization, operates two casinos in Seoul and a property in Busan under the Seven Luck brand.