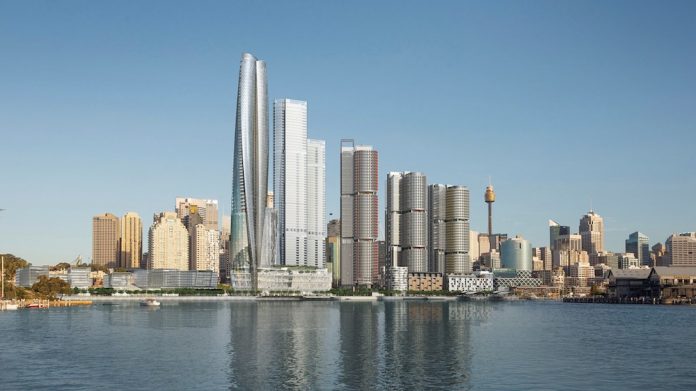 In Singapore, Marina Bay Sands has announced it will open a Marquee-brand nightclub, in partnership with US-based restaurant and nightspot operator TAO Group, next year. The new venue will occupy a space formerly used by one of the integrated resort’s two theatres.

A joint press release by Sands and TAO Group in June, stated that Marquee Singapore would occupy three floors and include a full-size Ferris wheel.

In Australia, Crown Resorts is extending its search for buyers for apartments at its Sydney casino development. Media reports suggest that just a quarter of the apartments at Crown Sydney in Barangaroo have been sold so far.

The company has been looking to attract buyers for the luxury apartments which will be located above the hotel portion of the tower in hopes to partially offsetting the AUD$2.2bn cost of the project.

Crown is now said to be extending the hunt for potential purchasers to Hong Kong, Malaysia, Indonesia, and Singapore as well as further afield to the UK and US.

In other news, Success Dragon International Holdings chairman and CEO Tan Teng Hong has stepped down from his post and has been succeeded by Kwan Chun Wai.

The Hong Kong-listed firm derives the majority of its income from managing slot machines in the Macau market.

In a disclosure to the Hong Kong Stock Exchange on 4 July, the company confirmed that Tan left the firm in order “to focus his time and effort on other business”.

Tan’s departure came almost a month after he was appointed chairman and CEO of Success Dragon, and coincides with a broader decline in the firm’s revenues.

For the fiscal year ending March 2018, the company reported an 18.2 percent fall in its total revenues year-on-year.