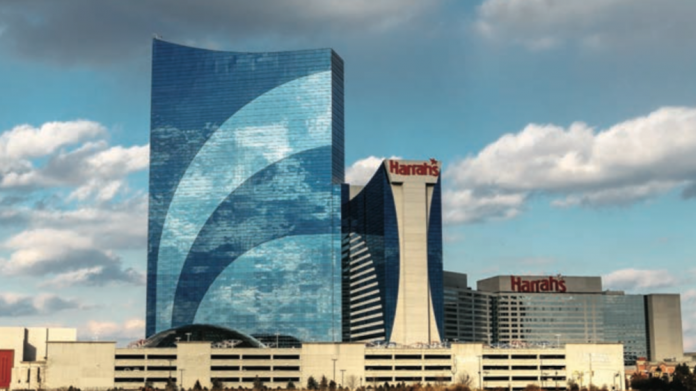 All had seemed golden upon the sands of New Jersey as reports of an Atlantic City comeback appeared to vindicate themselves on a month by month basis throughout most of 2017. However, the latest figures for the first quarter of this year have shown a fall in overall gross operating profit of close to twelve percent.

Figures released by the New Jersey Casino Control Commission show that the area’s seven casino properties all remained profitable in the period, recording $123.6m between them, but this paled in comparison to performances last year.

Such may well be worrying as the city braces for two new market entrants this summer in the Hard Rock Hotel and Casino, formerly the Trump Taj Mahal and Ocean Resorts Casino, previously Revel.

The drop off in profits was expected in some quartets following a 2017 that defied most, if not all expectations. Full-year results for the period saw profits grow by 22.5 percent, something that was always going to be hard to maintain, according to James Plousis, chairman of the casino commission.

“The numbers make it pretty clear it wasn’t a great quarter for the casinos,” he said, “I am optimistic going forward. Sports betting will start soon, we licensed Hard Rock (Hotel and Casino Atlantic City) which will open next month and Ocean Resort (Casino) will be before us for a license so it can open this summer as well. Those three factors will enable the industry to draw new customers to see new casinos, try new forms of wagering, taste new restaurants and enjoy new entertainment.”

It was a mixed bag of results for current properties in a quarter that saw eastern seaboard visits hindered by a number of winter storms.

The Borgata once more recorded the highest profits in the state, bringing in $45m, but this represented a year-on decrease of more than 27 percent. Following on, both Harrah’s and Tropicana saw increases of 18.7 percent to $12.5m and 6.5 percent to $17.4m respectively.

Both Bally’s and Golden Nugget were up for the period with the latter seeing an impressive 61.5 percent increase on 2016 whilst Caesars and Resorts both saw profits decline.

Going forward the continued feasibility of the city’s to-be-nine properties will hinge largely on the amount of players the new entrants can bring to market as patently adding two competitors to the current climate will leave all involved suitably worse for wear. However, with hotel occupancy rates on the rise in 2018, online gaming continuing to prove profitable and the looming implementation of sports betting by Atlantic City operators a single stormy quarter may not be the great negative it can seem.