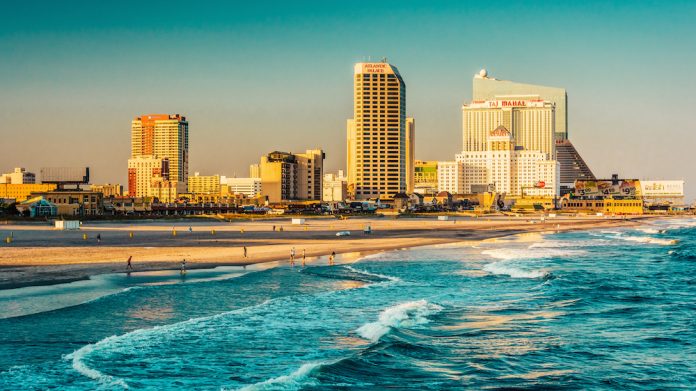 The revenue increase hints at a resurgence for the New Jersey resort, which has seen five of its original twelve casinos close since 2014.

“It was a very up year,” said James Plousis, chairman of the Casino Control Commission, adding “the industry is on the verge of a significant expansion this summer.”

Fourth quarter results for the seven casinos saw gross operating profit total $115.8m for the period, an increase of 36.5 percent from 2016.

Borgata Casino posted the highest annual figure, with its $292m profit a 19.5 percent rise from 2016, and a significant distance from second place earner Caesars, which also saw profits jump 19.5 percent, but only to $92m.

Bally recorded 42.1m in profit for the year, up 8.1 percent, with Golden Nugget reporting a 38.3 percent profit increase to $40m.

Harrah’s was the only casino to report a profit decline during 2017, with $115.8m in profit revealing a 2.7 percent decrease from the previous year.

However, with Atlantic City’s summer expansion set to include the reopening of the former Trump Taj Mahal as a Hard Rock casino, and the Revel as the Ocean resort, profits for 2018 may all reflect increased competition in the city.

“That expansion may put pressure on the current operators,” added Plousis, “but I think the industry is well positioned to deal with the new competition.”