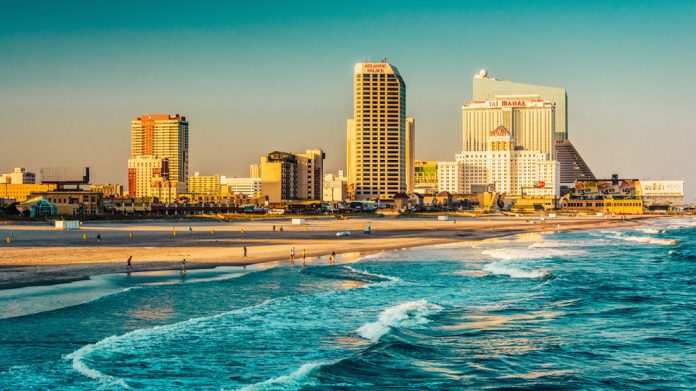 According to figures released by the New Jersey Division of Gaming Enforcement revenues at Atlantic City’s brick and mortar properties fell short of 2017’s results by 7 percent.

Once online gaming is factored in revenues only dropped by 5.1 percent from 2017, but seemingly poor performances on the venue floor are not necessarily down to waning customer interest or player spend.

“The May results were mixed,” DGE deputy chief of financial investigations Christopher Glaum told press. “While slot machine win and internet win were up for the month, table game win was down due largely to a lower win percentage. Last May, the industry had an unusually high win percentage, at close to 20 percent, and this year was more normal, at around 16 percent.”

Casino revenue actually saw an increase on April’s figures of $3.3m meaning that the City’s boardwalk properties crossed the $1bn mark for the year, albeit 4.3 percent the same period in 2017.

“Somebody was lucky in May, but it wasn’t the casinos,” James Plousis, chairman of the New Jersey Casino Control Commission. Casino win was down last month largely because casinos were unusually lucky at the tables last year in May, and players kept more of their money this May.”

The market is preparing for the imminent opening of two properties in Hard Rock and Ocean Resort, formerly Revel, so a stabilisation of the current climate is crucial.

However, with the impact of sports betting soon to be felt and online set to continue upwards it is not quite as doom and gloom as can be prophesied.