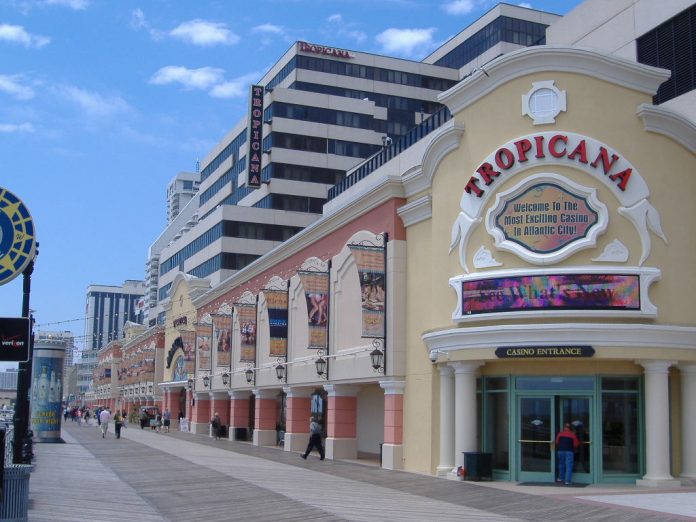 Gross gaming revenues in Atlantic City, New Jersey, were down 0.6 per cent for the month of May, as increased performance in the table game and online sectors failed to offset a continued decline in slots.

Overall revenues for the city’s eight casinos totalled $219.8m (E198m), according to figures released by the state Division of Gaming Enforcement. That included $16.5m (E14.8m) generated by New Jersey’s regulated internet casinos, a 32.6 per cent increase from the same month in 2015.

“Gaming win fell slightly in May, but a quirk in the calendar masks the continued improvement in the revenue picture,” said Matt Levinson, chairman of the New Jersey Casino Control Commission.

“It’s common knowledge that weekends are the busiest time for Atlantic City’s casinos, and this year May had four Fridays and four Saturdays compared to May 2015, which had five Fridays and five Saturdays. That alone is more than enough reason for a relatively flat performance for the month.”