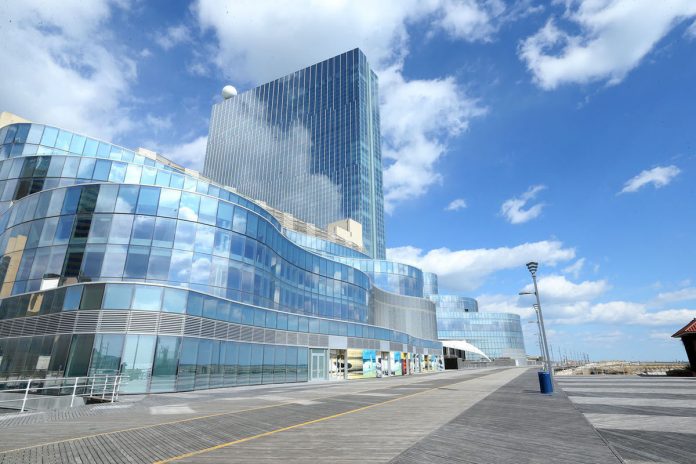 Bruce Deifik’s AC Ocean Walk plans to rebrand the Revel as the Ocean Resort Casino, while the relaunched property will include a sports book, a high-end players’ club, and new restaurants.

Colorado developer Bruce Deifik has confirmed that he has purchased the Revel Casino Hotel for $200m from Glenn Straub.

In a statement on 8 January, Deifik’s AC Ocean Walk group said that it plans to reopen the 1,400- room property this summer as the Ocean Resort Casino.

Moody’s Investors Service said in a research note in December that AC Ocean Walk plans to spend $175m to ready the property for guests.

While Moody’s predicted that the revamped property would lose money at first, it expects it to “slowly capture its fair share of the market given the quality”, supported by a revamped operating strategy and increased demand in the Atlantic City market.

Built at a cost of $2.4bn, the resort has been vacant since September 2014, when it closed due to financial troubles after operating for only two and a half years.

Deifik acknowledged that former iteration of the venue “just did not cater to the customer base for this destination” and affirmed that his group had made it their “mission and vision to fully serve the customer base of Atlantic City”.

The revamped Ocean Resort Casino will include a new sports book, assuming the US Supreme Court signs off on New Jersey’s plans to permit wagering at Atlantic City casinos and state racetracks.

“With the groundwork for the legalisation of sports betting, we foresee a great opportunity to bring a state-of-the-art sports book to a city which caters to a large and diverse sports market,” Deifik added.

The group is also working to bring back restaurants that had been successful at the property before its closure, while creating “some specialised new venues, including a top Asian noodle bar and a high-end players club”.

The plans to reactivate the former Revel come amid a spate of developments for Atlantic City, including the scheduled reopening this summer of the former Trump Taj Mahal as the Hard Rock Hotel and Casino.

Despite this, he noted that the developments could also help Atlantic City draw casino visitors from surrounding states. “The rising tide can lift everybody, as long as the market expands,” he clarified.

Revel was one of five Atlantic City casinos to close between 2014 and 2016, while Straub bought the property out of bankruptcy for $82m in August 2015.

However his plans to relaunch the property as TEN AC never came to fruition, with the Florida-based developer pinning the blame on what he derided as “New Jersey’s buddy system” and the Garden State’s regulatory requirements which he claimed created an “anti- business climate”.