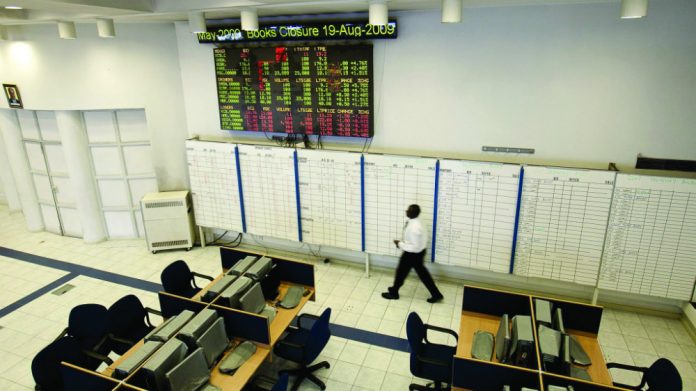 Loss-making Atlas African Industries is set to award its newly-hired COO, Willem Jacobus Bodenstein – a slot machine and sports betting specialist – shares worth $3m as compensation for driving the company’s growth in the gaming business.

[dropcap]P[/dropcap]rovided he meets performance targets, the 2.3 billion Atlas shares to be allotted Bodenstein could see him become a significant – if not controlling shareholder –  in the firm within the next few months.

He is to develop the business in several phases, during the first phase of the expansion, Bodenstein will be tasked with acquiring physical gaming licences in Zambia, Lesotho, Swaziland and Uganda.

In the the second stage  he will seek to acquire land-based gaming licences in Ghana or another, unconfirmed, jurisdiction.

In the third and final phase, Bodenstein will manage all operational aspects of Atlas’ land-based gaming business in those markets, where the company aims to deploy over 100 slot machines.

Atlas estimates that the expansion will be concluded by March, adding that allotment of shares to Bodenstein will require a shareholders meeting to be ratified.

Atlas is looking to develop BonanzaWin’s online gaming infrastructure and is reported to be in discussions with potential partners.

In December, the Channel Islands-based firm – which remains suspended on the London and Nairobi stock-markets – moved to raise $1.5m by issuing shares to new investors, marking the latest of a series of fundraisings which have deeply diluted shareholders.