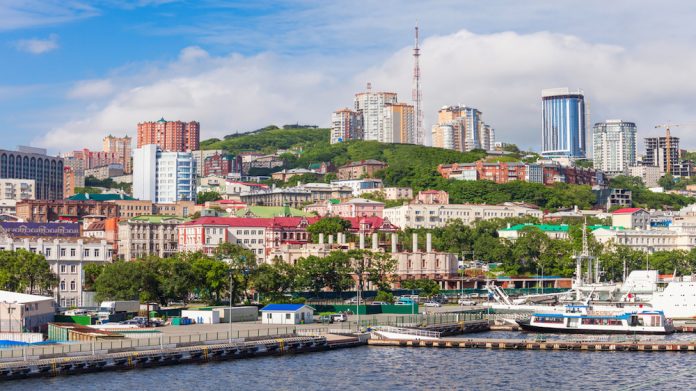 The Russian government-owned property company announced bids will close on 28 May, with the auction taking place the following day as part of wider casino development plans.

“Ten sites, with a total area of ​​60.8 hectares remain free on the territory of the IER,” said PKD general director Igor Trofimov. “We plan to hold several auctions in which all the lots will be exhibited in turn.

“The first lot will be presented as two plots with a total area of 14 hectares. The minimum amount of investments should be at least $125.4m.”

The auction forms part of the government’s strategy to form a substantial entertainment hub in Primorye, in a bid to target the neighbouring Chinese market.

“It is important to understand that our main task is to create an integrated entertainment resort,” said Trofimov.

The auction, however, mirrors the unsuccessful 2017 advertisement of subleases in the zone, which faltered after the Russian Ministry of Finance pledged in October to increase gaming tax ‘by ten times’ before 2020.”

Despite the Primorye authority resisting the initial government ruling, and NagaCorp announcing its $350m venture in the zone will open in 2019, the potential regulation of gambling in neighbouring jurisdictions means the area’s future as a gaming hub remains contested.

PKD, though predicted the area would soon welcome “at least eight hotels with restaurants and casinos, as well as entertainment facilities”.