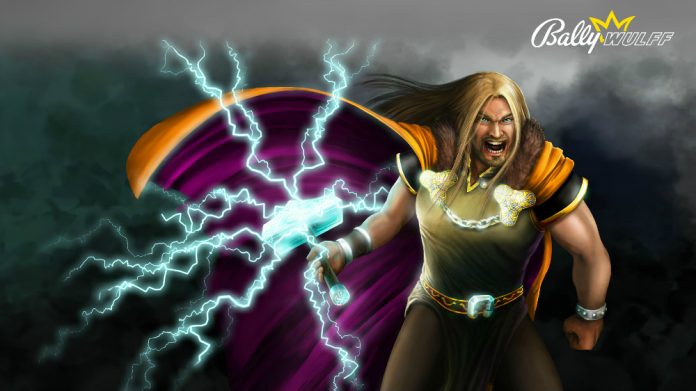 German manufacturer BALLYWULFF has confirmed its Thor’s Hammer game has become one of the most popular games in Italy following its launch during the summer.

[dropcap]B[/dropcap]ALLYWULFF, the Berlin based gaming machine manufacturer, is heralding the importance of smart game concepts aligned to an ability to tailor product for the cultural requirements of specific gaming territories.

The analysis follows the launch of Thor’s Hammer into the Italian market in summer 2016 since when it has developed into one of the most popular games on the local market.

Export Manager Willem Korteweg, explained: “We expected positive feedback but this evolution into a trend product is really amazing. According to test results, the game had performed extremely well previously, attaining a large fan base in Spain and Germany. The game has everything that Italian players want. It offers entertainment and fun, has balanced mathematics and thus places the emphasis on longer game rounds. In addition to use in gaming venues, Thor’s Hammer is also captivating the Italian bar market.”

Whilst BALLYWULFF has a sharp focus on the German market, the export business is also very healthy with a strong emphasis on Spain and Italy.

The core area of expertise is the development of entertaining, creative games software which is used in commercial gaming venues, restaurants and licensed online providers.

Founded in 1950, BALLY WULFF has been part of the Westphalian SCHMIDT Group since 2007.

The company has 12 customer centres in Germany and employs around 280 people.