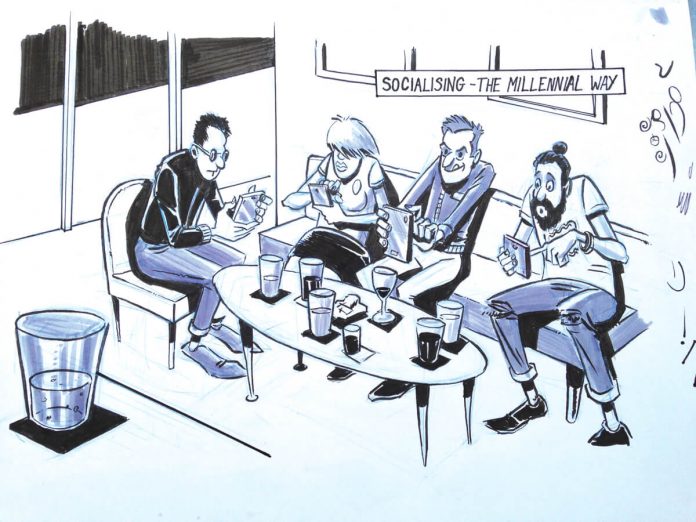 [dropcap]T[/dropcap]he prime minister of Bangkok came under political pressure last month as campaigners demanded a crackdown on betting in the country – and some preemptive action on Euro fever.

According to the Bangkok Post, anti-gaming lobbyists at the Stop Gambling Network (SGN) are concerned that the UEFA European Championships will lead to an epidemic of illegal bets as sports fans get caught up in the excitement.

With the tournament just around the corner, SGN director Thanakorn Khromkit has sent a petition to the PM calling for a new initiative to stamp out wagering and intervene with youngsters who may want to gamble.

“A study by Chulalongkorn University’s Centre for Gambling Studies last year revealed an alarming growth in the number of young gamblers, Mr Thanakorn said. He said the centre estimates there are about 800,000 minors betting on football, with many spending between 500 baht and 600 baht (between €12 and €15) on a match,” reporter Prangthong Jitcharoenkul revealed.

The Education Ministry is apparently “aware of the problem”, and has urged parents to keep an eye out for signs that their children – sometimes as young as seven – might be gambling.

Meanwhile in Europe, Science Daily uncovered a study using poker as a means of understanding the psychology of strategic deception. Researchers at Lancaster University and the University of Helsinki used the game to study a group of “scheming Machiavellians” and found that those with a tendency toward deception tended to bluff bigger than those without.

“To be a successful poker player, the general advice is to be the one controlling the action,” Dr Jeff Yan, a senior lecturer at Lancaster said in the piece. “Machiavellians might have an increased propensity to bluff not because they are amoral or desire status in life, but because they dislike showing weakness and generally desire to be in control.”

According to Science Daily, so-called Machiavellians are also more likely to get enraged or upset at being “slow played” – lured into placing bigger bets – and were likely to feel more stressed when losing.

“Although Machiavellians have typically been considered to be coldblooded and calculating, our results show that when they get slow-played, being the target of manipulation elicits strong negative emotions,” said Dr Yan.

Poker lovers across the pond also had their tempers frayed as Pennsylvania’s long awaited online poker bill was defeated in the House of Representatives – and then promptly put forward by the same Representatives for reconsideration.

In a piece of analysis by Online Poker Report, Steve Ruddock asked whether the ongoing fiasco around DFS was the real reason for the hold-up in the passage of John Payne’s bill.

“A late amendment to HB 649 (one of many) called on the state’s Gaming Control Board to produce a DFS report if HB 649 was passed. This report was later requested in a separate bill,” he wrote. “It’s quite likely that if DFS legalization and/or regulation were to be considered in Pennsylvania, HB 649 would be the eventual vehicle, in order to keep all of the proposed gaming reforms tied together.”