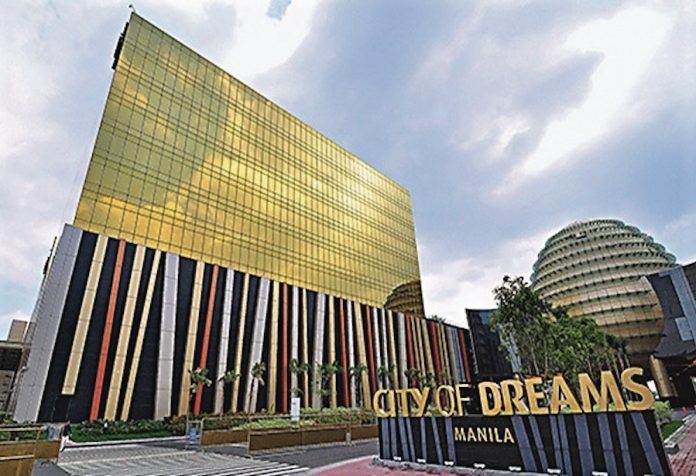 The City of Dreams Manila casino resort expansion and potential new addition has been confirmed by the resort’s partner, Belle Corp.

Belle Corp, a local partner in the City of Dreams (CoD) Manila casino resort in the Philippines, said in a filing this April, that it stands by comments attributed to its vice chairman Willy Ocier, regarding the potential expansion of the resort and the possible establishment by Belle of a new casino outside the Metro Manila area.

“City of Dreams is growing significantly and there’s a good chance sometime this year it could be number one in gross gaming revenue among the integrated resorts,” said Belle’s president and CEO Manuel A. Gana.

The existing venue’s operator Melco Crown (Philippines) Resorts Corp had previously said in an earlier filing to the Philippine Stock Exchange that it had “no prior knowledge” of Ocier’s comments, adding that he was “not an authorised spokesperson” for the company.

“We confirm the quotes in the news article… We note, however, that any matters regarding expansion of City of Dreams Manila are still being explored at this time, and no definite plans have been made as of yet,” said Belle Corp in its filing on 25 April.

Belle leases out land and buildings for City of Dreams Manila on a long-term basis, while the company is entitled to a share of gaming revenue from that casino resort via Premium Leisure Corp, its 78.7-percent owned subsidiary.

Ocier said the group will apply with the state-run Philippine Amusement and Gaming Corporation (Pagcor) its second gaming license once it has identified the site for its planned casino.

“We are looking for neighbouring site or land continuous with COD. We are open also joint venture partnership,” Ocier explained. “We have applied for a second site in line with the fact that our other licensee partners have second sites. We are applying based on the policy of level playing field.”

The Belle executive was referring to a plan by Bloomberry owner Enrique K. Razon to build a hotel and casino – similar to its Solaire Resort & Casino in Entertainment City – on a 1.5-hectare property within the Vertis North mixed-use development in Quezon City.