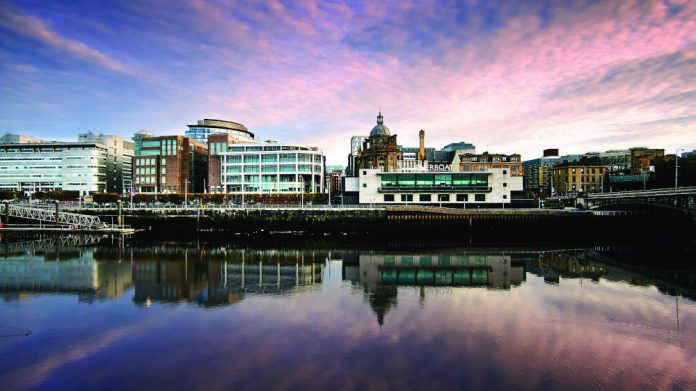 The Betting and Gaming Council has condemned the Scottish government’s decision not to let casinos re-open at the same time as the rest of the country’s hospitality sector.

In a letter to first minister Nicola Sturgeon, Betting and Gaming Council CEO Michael Dugher characterised the Scottish government’s refusal to let casinos re-open alongside the rest of the country’s hospitality sector as “baffling”. The move has left the 700 men and women employed by the casino sector in limbo, he explained.

Dugher contends there is no scientific reason for “singling out” casinos – which have spent millions of pounds making themselves COVID-secure – when venues like pubs and restaurants have been told can re-open from 26 April. By contrast, casinos have only been told they can re-open in “early June”.

He cited an independent report by Lisa Ackerley, a chartered environmental health practitioner, which said casinos were “as safe, if not safer” than other hospitality venues.

This is because of the anti-COVID measures they have introduced, such as plexiglass screens between gaming tables, ID scanning technology upon entry, hand sanitiser stations and social distancing signs throughout venues.

Under current Scottish Government policy, casinos would only be allowed to re-open in Level 1 areas, whereas other hospitality venues like pubs and restaurants can do so in Level 2 zones.

“The singling out of casino businesses within the hospitality sector for not being able to open in Level 2 areas, alongside the rest of their peer group, is baffling and, on an evidence-based approach, without justification,” Dugher said in the letter. “Our casino members in Scotland are at a complete loss as to understand the decision not to allow them to reopen alongside venues such as pubs, restaurants, cinemas, bingo halls and high street arcades. Please can you explain the scientific basis of this decision?”

“I appeal to you to pay heed to the compelling evidence. When parts of the country return to level 2 status, casinos should be allowed to open alongside other hospitality venues,” he continued. “These businesses deserve to be treated with parity and fairness. All they expect is an equitable approach to hospitality, based on the highest quality evidence that exists.

“Ordering the continued closure of casinos in Level 2 areas in Scotland would be a needless blow for the 700 hardworking men and women that they employ, as well as economically self-harming, given the £30m in tax they pay per year in normal times.”

Dugher also pointed out that, unlike other businesses, Scottish casinos have been denied business rates relief during the pandemic.