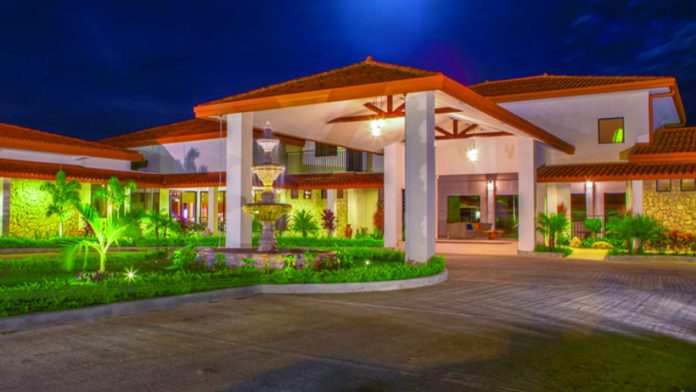 Biz Tools has been granted a licence to run a casino in the city of Penonome, the capital of Cocle province by Panama’s Ministry of Economy and Finance.

[dropcap]T[/dropcap]he company paid US$1m to the Panamanian Gaming Control Board for the licence, which is valid for 20 years.

The casino will be situated in the Hotel Coclé de Vía Interamericana, located in the Iguana Mall, and will offer both slot machines and table games.

According to the official notice Biz Tools may renew the licence two years before it is due to expire, by which time it must have satisfactorily fulfilled all of its and legal and financial obligations, after which the terms of the contract will be open to renegotiation.

The contract also states that the operator must “pay a percentage of prizes not less than 80 percent of the bets made via Type A slot machines.”

This class of slot machines are those present in casinos as opposed to slot parlours and do not have a payout ceiling.

It also stipulates that the venue’s gaming tables and slot machines “must be new, use advanced technology and be capable of interconnectivity.”

Located on the Inter-American Highway, until recently tourist development in the area has been limited, however Penonome is gradually becoming more popular and visitor numbers are on the rise.

The news of the casino opening represents a ray of light in the otherwise grey panorama of the Panamanian industry which has been reporting decreased revenues.

Statistics released by Panama’s National Controller´s Office show that gambling in the first ten months of 2016 fell by almost 10 percent compared to the same period in 2015, reporting US$1,866m, around US$192.7m less than the previous year.

The president the Association of Gaming Administrators (ASAJA) attributes the fall to the 5.5 percent tax which now applies to all cash withdrawals made in casinos, slot parlours, bingo halls and sports betting shops and tracks.