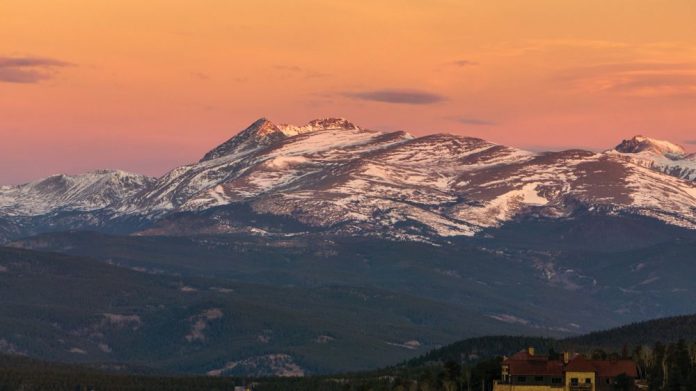 After suffering a series of setbacks in the former gold mining town of Black Hawk, Monarch’s expanded and fully integrated resort will be up and running by the time the sports betting rush hits Colorado in early 2020, putting the operator in a strong position to build on a promising 2019 performance.

Monarch Casino and Resort has announced its massive Black Hawk casino expansion project will be fully open in Colorado in the first quarter of 2020, just in time for Proposition DD to take effect.

In early November, Coloradans voted to approve legal wagering at the state’s 33 brickand- mortar casinos and statewide via online and mobile sportsbooks, with the proposition passing by 50.7 percent – a margin of slightly more than 20,000 of the 1.4m ballots counted.

With the legislation passed, wagering can get underway as early as May 1, 2020 in the state, which is just in time for Monarch’s newly expanded casino in Black Hawk to take advantage of the fresh sports betting market.

The company paid $76m for the property in 2012, and have been working on turning the casino into a fully integrated resort, adding a new 23-story tower with five lower levels of casino gaming, restaurants, hotel administration offices, and lounges – amounting to 495 additional hotel rooms and suites.

John Farahi, co-chairman and chief executive officer of Monarch, said: “We believe that the quality of the new Monarch Casino Resort Spa Black Hawk will offer a transformational experience for both new and returning guests. We expect the expansion of our Black Hawk property into a true destination resort will position Monarch to generate significant free cash flow growth over the coming years.

Importantly, we have been able to fund over half of the spending to-date on the more than $400m Black Hawk project from operating cash flows, leaving our peak leverage levels modest and giving us a solid balance sheet that we believe will provide Monarch future flexibility to pursue additional long-term growth opportunities.”

In Q3 of 2019, Monarch reported net revenue of $65.6m, an increase of 1.9 percent on the year prior. Casino and hotel revenues increased two percent and 7.8 percent respectively, while food and beverage revenue declined 0.7 percent.

“In Colorado, Monarch Casino Black Hawk again performed remarkably well even as the final stages of construction at the property continue to impact the customer experience,” he added. “Net revenue grew in the third quarter and we continued to increase market share, though net income was impacted by ongoing pre-opening expenses and hiring related to the expansion.

In the near term, we expect to continue to incur pre-opening expenses, as we prepare to introduce and open what we believe will become Black Hawk’s favourite new destination resort.

As our hotel and resort amenities open, we expect to grow the overall market as well as further expand market share, particularly as we begin to execute on what we believe will be an eighteen-month ramp-up period.”