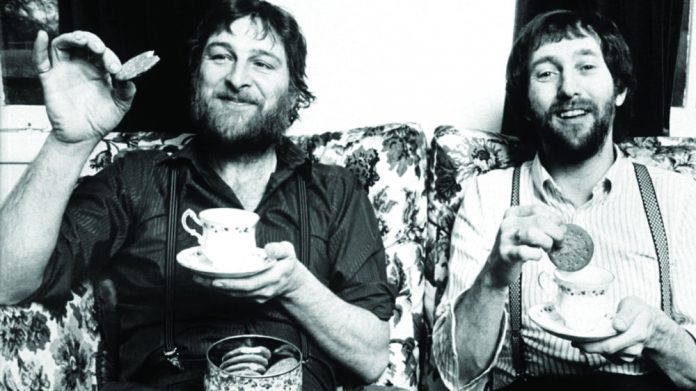 Britain’s Conservative government is reportedly looking at reviving a plan for a super casino in Blackpool, twelve years after the town lost out to Manchester in the contest for the country’s first licence. However given the predominant antigambling narrative in the country at present, the odds of such a project making it off the drawing board don’t seem good.

Chas & Dave, Britain’s long-lasting 70s novelty group, once sang, “perhaps I just ain’t got it, perhaps I never will”. The tourist resort of Blackpool, another long-lasting British icon, knows the feeling as things appear to have once again gone quiet following the surprise announcement that a super casino could be back on the cards for the town at the end of June.

In July, the Northern Powerhouse and Local Growth minister, Jake Berry, confirmed he had participated in initial talks with council leaders regarding the project, although he acknowledged that discussions were still at in the initial stages.

“It is early days but I think this is a prize worth reaching for. So far I’ve had a discussion with the leader of Blackpool Council and I have been speaking to the council to see if it is possible to un-bung the legislation which still remains on the statute books,” he stated.

“It would be a major investment in the area which would bring additional visitors to Blackpool, create new jobs for local people and pour millions of pounds worth of investment into education and skills training.”

Introduced under Tony Blair’s New Labour government, the 2005 Gambling Act was going to enable the expansion of the UK casino sector, including large resort casinos.

These plans were eventually scaled back to a single super casino licence with Blackpool, the Millennium Dome in London and East Manchester emerging as the favourites in a bidding competition.

In January 2007, the government’s Casino Advisory Panel recommended the Manchester location on the grounds that it had greater need of regeneration.

Following this, Blackpool launched a campaign to challenge the decision, but later that year, the then prime minister Gordon Brown, decided to abandon the super casino plan altogether in a surprise policy u-turn.

Winding the clock forward more than decade to today and the wider sociopolitical backdrop for such a massive gaming project could hardly be more different: with politicians and newspaper editors alike piling in on the gambling industry.

Given this, it’s difficult to see how plans to revive the super casino idea would make it through the court of public opinion and the anti-gambling mob unscathed, irrespective of the economic merits of such a project.

All of which serves to call to mind a Jim Reeves number – also covered by Chas & Dave for the fans out there – “my world could never fit in, wish it could”.