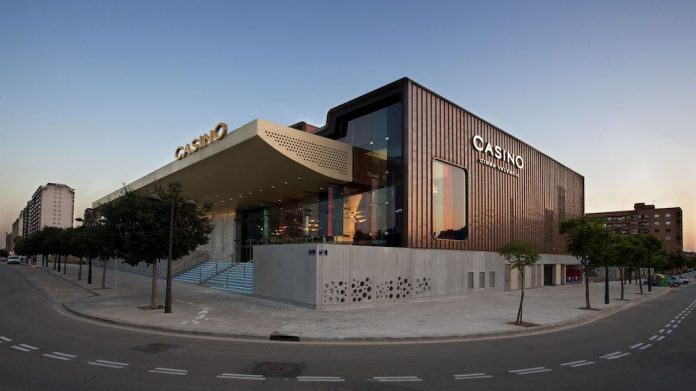 The Blackstone Group has beaten off competition from rival private equity firms to buy Spanish gambling operator Cirsa, however the deal does not include the company’s lucrative Argentinian business.

Terrassa-based Cirsa Gaming Corp has been acquired by private equity funds managed by The Blackstone Group.

Terms of the deal were not disclosed, but Cirsa had previously stated that it hoped to fetch between €2-2.5bn.

A number of other US hedge fund giants including Advent International, Apollo Global Management, and Cerberus Capital Management had previously been linked with a possible deal.

“Cirsa is a well diversified business with only 36 percent of its revenue coming from Spain,” said Warwick Bartlett, CEO and founder of Global Betting and Gaming Consultancy (GBGC). “The remaining revenue is coming from Latin America with single digits from Italy.”

The new ownership will see current CEO Joaquim Agut – under whose leadership Cirsa has tripled in size since he took over as CEO in 2006 – step into the chairman’s role.

“Blackstone has a long history of supporting companies to achieve their goals,” Agut stated. “We are very pleased to have Blackstone as our new partner, since it shares our ambition to accelerate growth in key markets as well as the continuous improvement of our service offering and quality.”

Blackstone’s European private equity director Lionel Assant said the fund was “happy to make this investment”, adding that the group was “excited to support Joaquim Agut …as well as the expansion of Cirsa both organically and through acquisitions and in new geographical areas.”

The deal will not include Cirsa’s business in Argentina – including the casino at City Center Rosario and two floating casinos in Buenos Aires – which will continue to operate as a separate entity under Cirsa founder Manuel Lao Hernandez.

“The Great Recession hit Spain very hard and I doubt Cirsa would have survived without its lucrative assets in Argentina,” added Bartlett.

“Interestingly the casinos in Argentina have been left out of the deal. It does demonstrate however the confidence that Blackstone has in the Spanish economy.”

Despite this, he noted that while Spain’s economy is now more diversified and has had “a good run over the last three years”, tourism still remains a major economic driver, leaving the industry vulnerable to shifts in visitation.

“The problems in the Arab world has caused tourists to return to Spain in greater numbers than ever and the casinos have benefited from the influx,” Bartlett explained.

“However tourists are now returning to Turkey, Greece and Tunisia and the IMF has lowered expectations for Spain.”

Lee Willows: ‘We should be humbled that addiction levels are coming...

Michael Pollock: “I do not believe US casinos have anything to...

Deana Scott: The pandemic saw marketing to “go back to basics”