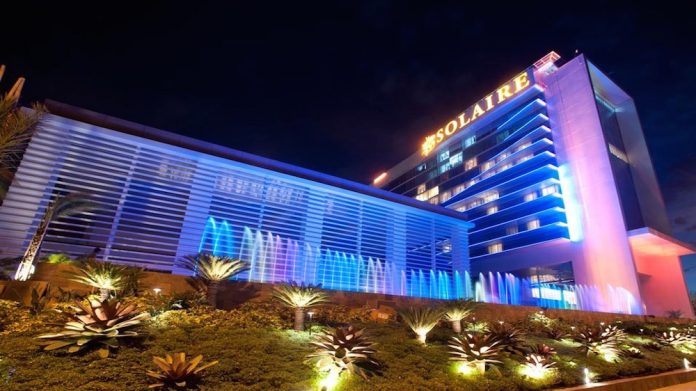 In a filing to the Philippines Stock Exchange, Bloomberry confirmed that the land, situated in Manila’s Entertainment City, would be purchased by subsidiary Sureste Properties Inc (SPI) for a total of PHP37.3bn ($714m).

“SPI was the sole offeror for the property in a negotiated sale after two failed biddings,” Bloomberry said in a statement. “The purchase price is PHP100m above the floor price set by Pagcor for the property.”

Bloomberry chalked up its most successful quarter ever in Q1 2018, reporting record EBITDA and gaming revenues for both the VIP and mass market sectors, and PHP3.7b ($71.2m) in profit for the quarter.

“We are off to a good start. Our fundamentals are solid, our cost optimisation initiatives are working, so we should be on track to make this a banner year,” said the company’s chairman and CEO, Enrique Razon Jr.