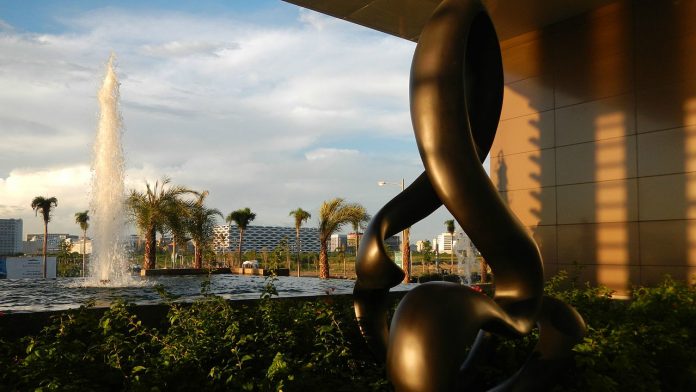 Philippine operator Bloomberry Resorts will no longer be subject to a 30 per cent corporate tax rate – after a  favourable ruling from the highest court in the land.

[dropcap]B[/dropcap]loomberry Resorts, the Philippine owner and operator of the Solaire Resort and Casino in Manila, has announced that the country’s Supreme Court has ruled in its favour regarding a corporate tax imposed on it by the Bureau of Internal Revenue (BIR).

Under the original terms of its licence from Philippine gaming regulator PAGCOR, Bloomberry was obliged to pay 15 and 25 per cent tax (inclusive of a 5 per cent franchise tax) on VIP and mass gaming revenues, respectively.

But in April 2013 the BIR instituted a new provision which said that the company would be subject to a 30 per cent corporate tax rate on its gross gaming revenues. Bloomberry consequently filed a petition with the Supreme Court the following year.

In a filing to the Philippine Stock Exchange earlier this week, Bloomberry argued that under the terms of the PAGCOR charter, “[we are] subject only to the 5 per cent franchise tax on GGR – in lieu of all taxes.”

The filing went on to claim that the recent ruling would now allow Bloomberry to return to its original tax structure.

The terms of PAGCOR’s charter do indeed exempt its contractees from all but a 5 per cent franchise tax on gross revenue – a law backed up by presidential decree. Thus, in its initial objection to the BIR’s 2013 memorandum, Bloomberry argued that the tax authority had overstepped its boundaries.

Administrative issuances must not override, supplant or modify the law, but must remain consistent with the law they intend to carry out

“Administrative issuances must not override, supplant or modify the law, but must remain consistent with the law they intend to carry out,” it argued. “Only Congress can repeal or amend the law.”

The repeal of the new tax structure proves particularly timely for Bloomberry, which is headed up by Philippine billionaire Enrique Razon. The country’s newly elected president Rodrigo Duterte has  seemingly taken a hardline stance on the gaming industry: within weeks of his inauguration a new PAGCOR administration declared that it would scrap a tax-cut on VIP revenue it had instituted in wake of the new corporation tax structure. Meanwhile, July saw the licences over a hundred e-gaming parlours revoked – with comments from president Duterte suggestive of a long-term plan to terminate both domestic and international-facing e-gaming activity nationwide.

Whether this posturing can be taken at face-value remains to be seen, but Duterte is certainly building a reputation as man unafraid to mince words. Recent days have seen something of a diplomatic crisis sparked between the Philippines and the United States, after Duterte referred to US president Barack Obama as a “son of a whore” ahead of his planned arrival in Manila.