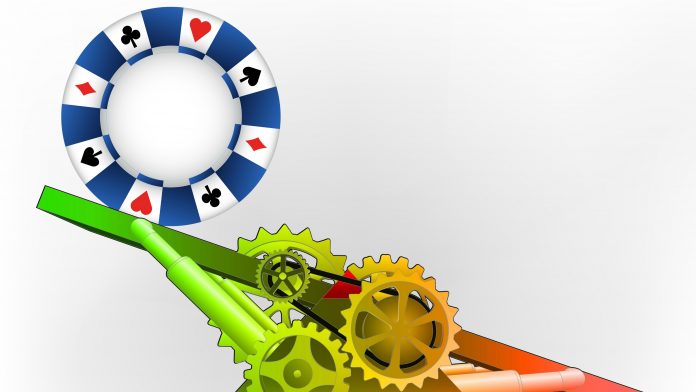 [dropcap]B[/dropcap]MM Testlabs, the world’s leading gaming testing laboratory and technical consultancy is pleased to report that its testlab in Moncton is continuing to thrive, following last year’s job creation announcement in conjunction with Opportunities NB.

“BMM is completely committed to job creation and continuing to expand our operations in Moncton, and we are plowing ahead with plans for growth,” said Martin Storm, BMM Testlabs’ president and CEO.  “Despite some major industry mergers and acquisitions during 2015 and 2016, I am proud to note that we have more than doubled our workforce since September last year and are continuing to recruit on an ongoing basis.”

Storm continued, “We expect to increase headcount by 60-plus engineers during the first quarter of 2017 and are in the process of securing additional space to facilitate this growth. We are now working on pilot projects with some of the industry’s largest and most successful gaming manufacturers, these will be the first of many such projects that will boost BMM’s growth in the Greater Moncton region.”

Despite some major industry mergers and acquisitions during 2015 and 2016, I am proud to note that we have more than doubled our workforce since September last year and are continuing to recruit on an ongoing basis.

Over the past year BMM has been working closely with local colleges to encourage students to study testing skills. Jean Corriveau, director of operations in Moncton stated: “BMM has developed great relationships with CCNB and NBCC over the last year, creating curricula and working alongside some of the students. BMM employed more than half of the graduating class of CCNB’s first Software Testing course earlier this year.”

BMM has also been awarded a Global Partnership with ISTQB – the International Software Testing Qualifications Board. Corriveau noted: “ISTQB is the world’s most successful scheme for certifying software testers and this partnership recognizes BMM Testlabs for its demonstrated commitment to software testing training and qualifications.”

The CEO concluded: “With more growth on the horizon, partnerships with local colleges and enhanced tester training, BMM will continue to build on our already substantial business in Moncton. We look forward to employing more local people and continuing to contribute to the growth of the local economy. The future is bright for BMM in Moncton, Canada.”