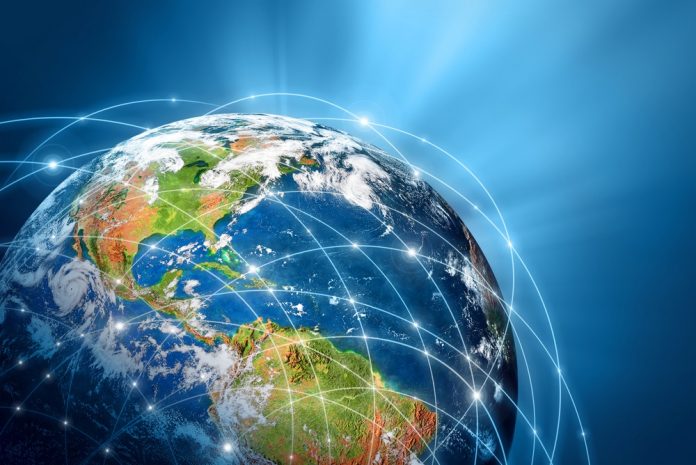 A number of experts from BMM have confirmed they will participate in a number of key international events throughout June 2017.

BMM Testlabs, the world’s leading gaming testing laboratory and technical consultancy, has announced it will be participating in a range of global events and exhibitions during the month of June.

The company claims the following BMM experts will be attending and speaking at these international events:

Jakub Stefka from BMM’s Business Development Team in Barcelona, Spain will join the show in Valencia, Spain. Stefka will be joined by Gene Chayevsky, EVP, Europe and South America at the event.

BMM Testlabs will be sponsoring the Caribbean Gaming Show this week. SVP of Southern Europe and South America, Marzia Turrini will speak during the Caribbean Regulators Forum in Montego Bay, Jamaica on June 15 from 12-4pm.

BMM Testlabs’ Director of Tribal Gaming, Jodi Dilascio will be attending the Northwest Indian Gaming Conference and Expo in Mukilteo, Washington at the Tulalip Resort Casino.

BMM Testlabs is pleased to be the Delegate and Exhibitor Reception sponsor at the Canadian Gaming Summit to be held at the Vancouver Convention Centre in British Columbia. Director of Operations, Jean Corriveau will join this prestigious event.

BMM Testlabs is sponsoring the Brazilian Gaming Show in Sao Paulo, Brazil. SVP of Southern Europe and South America, Marzia Turrini will be speaking on the panel ‘Learning from Worldwide Regulatory Models’.