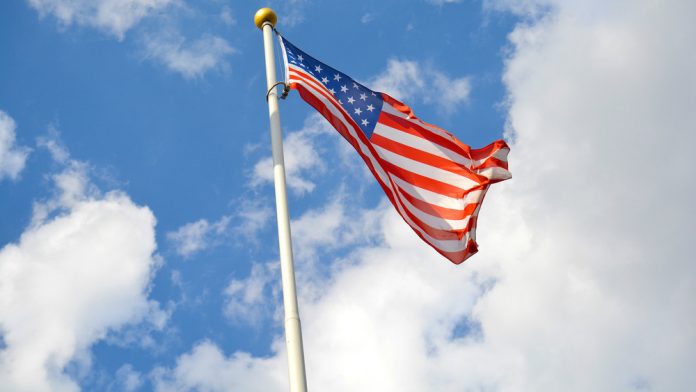 Keith Smith, President and Chief Executive Officer of Boyd Gaming, said: “The fourth quarter was the culmination of an eventful and successful year, as we further positioned our Company for long-term growth. Our Las Vegas Locals segment grew at a healthy pace in the fourth quarter, with same-store Adjusted EBITDA reaching its highest levels in nearly a decade. We were also encouraged to see meaningful sequential improvement in our regional operations, which performed in-line with prior-year results after considering the impact of severe winter weather. And in December, we completed the acquisition of the Cannery and Eastside Cannery, further expanding our footprint in the attractive Las Vegas market.”

During the fourth quarter of 2016, the Company reported noncash intangible asset impairment charges of $36.9 million. The Company’s fourth quarter results were favorably impacted by $11.1 million of noncash income tax benefits resulting from the release of a previously recorded deferred tax asset valuation allowance.

Discontinued operations for fourth quarter 2016 included $1.5 million in after-tax income for the Company’s share of a property tax recovery realized by Borgata Hotel Casino & Spa, which was sold on August 1, 2016. Results for the prior-year period included noncash impairment charges of $17.5 million, primarily due to the impairments of intangible assets. The Company’s fourth quarter 2015 results were also impacted by pretax losses of $8.4 million related to the early extinguishments and modification of debt during the quarter.