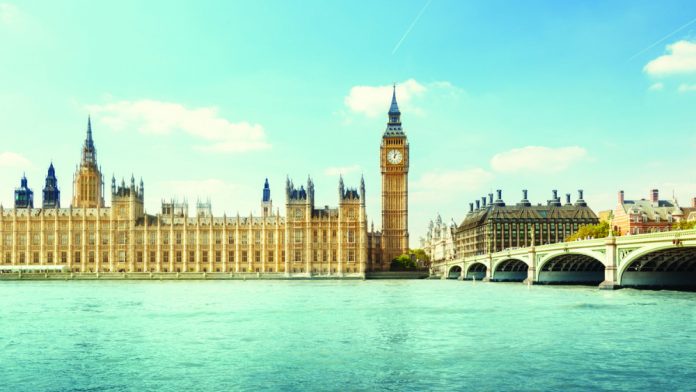 In the wake of Britain’s decision to exit the EU and with the May government pushing towards a ‘Hard Brexit’, what will be the long-term effects on the UK’s gaming industry, and in particular the casino sector?

[dropcap]W[/dropcap]hile the UK prime minister Theresa May has confirmed her intention to pull Britain out of Europe’s single market, for the casino industry, as for many in the country, the exact impact of Brexit will only become clear in the coming months and years, suggests the chair of the European Casino Association, Per Jaldung.

“Even if the outcome of the negotiations is unclear at this stage, it is nevertheless likely that Brexit is bound to affect many different policy areas.

“However, many issues, such as money laundering will not disappear in the near future and even after Brexit, the UK casino market will still be impacted by developments in Europe.”

Last year data released by the UK Gambling Commission revealed that the national gambling industry has never been healthier, with its gross gambling yield hitting a record £12.6bn, but will this be sustainable in the face of Brexit?

The answer is probably not according to some industry figures. While the threads of European legislation are woven in the fabric of many aspects of the UK economy, the gambling industry in particular, enjoys a unique indifference from Brussels.

That view is shared by Clive Hawkswood, CEO of the Remote Gambling Association (RGA), who contests that the EU has never been much inclined to interfere with member states’ approaches to gaming law.

“Europe doesn’t get involved in tax issues unless it’s really off the wall – they’re much more involved in regulatory or social issues” he says. “The UK has always been free to move its tax up and down as it wanted. Europe’s never taken much interest.”

Tracy Damestani, CEO of the National Casino Forum (NCF), affirmed that the trade association would continue to maintain close ties with its Brussels-based counterpart, the ECA, and has elected to remain a member of the trade body despite the referendum result.

Damestani is more concerned by what the effects of the UK’s exit from the EU will be on the country’s tourism industry: “Alongside others in the tourism and entertainment businesses we will be pushing government to ensure we remain open to tourists and that the welcome they receive continues to grow and improve.”

Post Brexit, Chinese tourism could be the shape of things to come for Britain’s visitor economy, with 120 million Chinese nationals travelling abroad in 2015. In this respect, ironically the UK could stand to gain if Donald Trump’s efforts to redefine America’s relationship with China impacts on Chinese tourism to the US, where they currently make up the third-largest group of overseas visitors.

While the immediate impact of Brexit on tourism has been positive and the EU referendum provided a temporary boost to Chinese tourism last July, propelled by the weak pound, the longterm outlook could be less optimistic.

A further concern for the NCF is the impact of the leave vote on EU nationals working in the sector: “The UK casino industry is mindful that there may be possible employment pressures via Brexit, but, as with everything else related to the Brexit negotiations we will have to wait and see,” suggested Damestani.

However Hawkswood downplays these concerns: “We’ve got many Israelis, Americans, South Africans in the industry, and they don’t have trouble travelling around.”

Perhaps the only real threat posed by a “hard” Brexit is an indiscriminate economic shock, although Hawkswood proposes that this too could go either way.

“If all this leads to a hit on the UK economy, we will be affected, but in terms of us specifically as an industry, probably not,” he concludes.