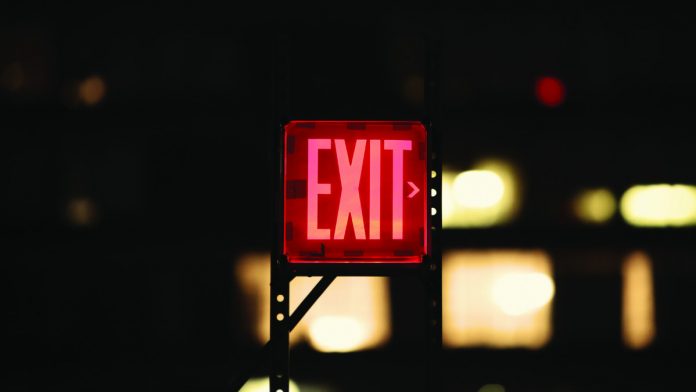 While initial reactions to the UK’s decision to leave the European Union have run the gamut, it seems that uncertainty will be the defining term for the country’s gaming and leisure industry for the foreseeable future. James Walker explains.

[dropcap]P[/dropcap]erhaps unsurprisingly, the majority of the UK’s gaming and leisure operators and suppliers have remained tight-lipped in the immediate aftermath of the country’s decision to leave the European Union, but statements have been coming thick and fast from trade associations and tourism bodies.

Although comments have ranged from optimism to exasperation, the most common theme is that of uncertainty – a term that is likely to define British sentiment over the coming weeks and months.

In the wake of the vote, Ufi Ibrahim, CEO of the British Hospitality Association (BHA), said: “The EU referendum question represented a profound moment for the future of our industry. Hospitality and tourism benefits from a flourishing economy, and any level of uncertainty will have an impact. The UK’s withdrawal from the European Union is the beginning of a process which could take years.”

She added: “As we go through this process, the BHA will call upon every politician in this country to do all they can to guard the strong reputation that our industry has built representing a hospitable and welcoming country all around the world. Our industry is one of the key drivers of exports, prosperity and the fourth largest employer supporting 4.5 million jobs.”

John Brennan, CEO of Amaris Hospitality, one of the UK and Ireland’s largest hotel investment and hospitality groups, said: “We are now entering a period of uncertainly as Britain prepares the ground for exit. While the negotiation period could have an effect on the markets overall in the short term, the hospitality sector is well placed to remain robust during this period.

“International tourism is one of the most rapidly growing sectors of the UK economy as disposable incomes increase around the world. With sterling weakening on this news, the rest of the world will get more pounds for their currency, making the UK a cheaper destination to visit, and conversely making it expensive for Britons going abroad.”

Quote Clearly the EU referendum will have an impact on the tourism industry, though we are yet to see what this is

Paul Kelly, chief executive of the British Association of Leisure Parks Piers and Attractions (BALPPA), said: “Clearly the EU referendum will have an impact on the tourism industry, though we are yet to see what this is. We encourage the government to work closely with tourism operators throughout the process of leaving the EU to ensure our vital industry is helped, and not hindered.”

Simon Storer, head of communications for BACTA, an amusements-to-gaming industry trade body, stated: “No markets like uncertainty. That level of uncertainty will play across the economy and anything that’s related to the leisure spend is very easily hit by uncertainty and poorer economic conditions. For our sector, the uncertainty and the pressure on the economy means that people will be very cautious, especially around discretionary spend.”

Finally, in a video statement to the UK’s tourism industry on June 29, Sally Balcombe, chief executive of VisitBritain and VisitEngland, said: “We are actively monitoring sentiment in overseas markets through press and PR, social media, travel trade and partners. We will continue to report back on what we are hearing, what we are seeing and what the booking trends are. We need to get out the message that we are very much open for business. There is no change to any travel arrangements to Britain and we very much want people to come.”