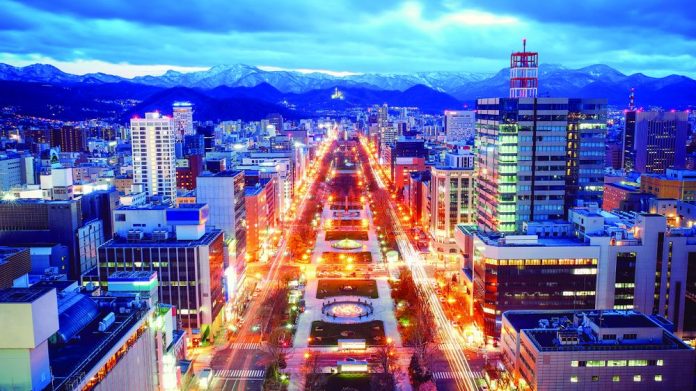 A handful of lawmakers are alleged to have received payments in exchange for supporting lobbying efforts to secure an integrated resort concession in Hokkaido or Okinawa prefectures. The news comes several months after Hokkaido’s governor Naomichi Suzuki announced his administration had ultimately decided not to pursue one of the country’s first three IR licences.

The bribery scandal that has blown up around Japan’s nascent integrated resort industry continues to deepen. The December arrest of a member of Japan’s ruling Liberal Democratic Party (LDP) in connection with allegations that he accepted payments from China-based online gambling company 500.com threatens to bring the government’s plans to bring casino gambling to the country into disrepute.

Despite this, chief cabinet secretary Yoshihide Suga affirmed Tsukasa Akimoto’s arrest on 25 December would not derail the launch of Japan’s first three IR licences. Akimoto, who helped oversee the drafting of the regulatory framework for IRs, has denied any wrongdoing and while he has resigned from the LDP, he has retained his seat in the Diet.

He was subsequently re-arrested and indicted on 14 January following fresh allegations that he was paid “several hundred thousand yen” by 500.com. Pan Zhengming, the CEO of 500.com, has temporarily stepped down pending the outcome of a probe by an internal committee into “alleged illegal money transfers and the role played by consultants” in Japan, the company said in a statement to investors.

At the start of January, several politicians came forward to deny they had received bribes as part of alleged efforts to secure a IR concession in either Hokkaido or Okinawa prefectures.

The Tokyo District Public Prosecutors Office is said to be investigating whether the lawmakers or representatives acting on their behalf received money in violation of the country’s political funds control law, which bans donations from foreigners or foreign organisations.

Media reports suggest five members of the House of Representatives have been voluntarily questioned by Japanese authorities regarding their alleged receipt of cash. One of the politicians implicated in the scandal, Mikio Shimoji confirmed his office had received JPY1m ($9,250) for general election campaigning in 2017 from 500.com.

He was subsequently expelled from the Japan Innovation Party, with Osaka mayor Ichiro Matsui demanding that Shimoji resign as a lawmaker. However, fellow lawmaker Hiroyuki Nakamura strongly denied any wrongdoing.

“I accepted a legitimate political donation and included the money in a political funds report,” he stated. Former defence minister Takeshi Iwaya went a step further and denied receiving any money in relation to casino lobbying. “I absolutely deny it,” Iwaya stated, speaking during a press conference.

“From the perspective of laws regulating political funds as well, it’s impossible that I received donations from a foreign firm.” The scandal comes several months after the governor of Hokkaido prefecture confirmed his administration would not pursue one of the country’s first three IR licences.

Nevertheless, speaking in late November, governor Naomichi Suzuki said Hokkaido might seek to host an IR in a future round of market development. Despite strong support from local businesses, the governor took the decision to drop out of the race due to environmental concerns surrounding the regional government’s preferred site for an IR development, the port city of Tomakomai.

The final nail in the coffin for a Hokkaido IR bid was the news that an environmental assessment for the project could take up to three years. “As a result of careful consideration, I had reached the conclusion that I would like to give an IR bid a shot, however the candidate site is likely to be a habitat of rare