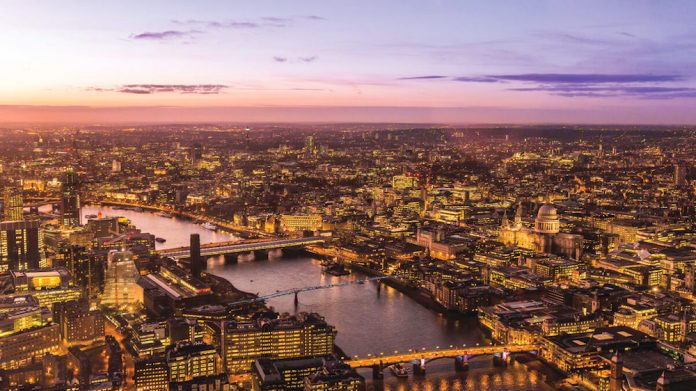 With attendance falling for several years in succession, the UK’s casinos continue to face challenges on a number of fronts, while staffing remains an additional concern amid the ongoing Brexit debacle.

As David Bowie and Freddie Mercury once sang, “it’s the terror of knowing what the world is about”, the UK’s landbased casino industry is facing a similar challenge as it’s forced to deal with declining footfall while hampered by a regulatory frame- work which won’t allow it move to meet the needs of the market any time soon.

While the UK’s regulatory playing field has seen a significant shift with the decision to reduce fixed-odds betting terminals (FOBTs or Category B2 gaming machines) stakes to £2 set to come into force this April, the question remains, will this be enough to boost player numbers in British casinos?
In terms of casino attendance, the Gambling Commission’s statistics show that the UK casino market continues to contract. Visitation has steadily fallen, declining from 20.56 million in March 2016 to 19.72 million in 2017 and 19.23 million the follow- ing year.
“The UK offline casino industry is in quite a bit of trouble at the moment,” stated casino consultant, Paul Sculpher. “The confluence of several factors has caused a bit of a perfect storm, and without legislative change, it’s hard to see how it gets better.
“The combination of AML legislation biting into the top end of the market, historically restrictive gaming law, the plethora of other gambling options and some macro economic uncertainly with Brexit in mind mean we’re going to see more closures in the provincial market in the near future.
“The London market is in a separate bubble, but even then it’s hard to see the ‘pie’ getting any bigger, and there are possibilities for new operations to enter the market and thin the pool further.”
UK gambling regulation is reviewed roughly every three years by the Department for Digital, Culture, Media and Sport (DCMS). However, the last such review in 2018 saw scant progress on a number of issues facing British operators, including the cap on machine numbers; the lift- ing of the ban on contactless payments; and allowing online gaming on casino premises.
David Clifton, director of Clifton Davies Consultancy highlights that while there are a number of steps which would help reinvigorate the industry, operators’ hands are tied by the current regulations.
“To regenerate hope of growth in the sector, harmonisation in terms of gaming machines and other entitlements is required between the existing Gaming Act 1968 licensed casinos on the one hand and the very limited number of ‘new’2005 Act casinos,” he clarified.
“The gambling offer available in
casinos also needs to expand in order to provide greater appeal to the next generation of potential customers who so far have shown much lesser interest in land-based casinos than their elders.
“One obvious way forward would be to enable the provision of online gaming and gambling-related entertainment – such as e-sports – on licensed casino premises, but there is little indication of that happening any time soon.”
Brexit presents another challenge for the landbased casino sector in terms of staffing, all the more so given that around one in four employees within the wider UK hospitality industry comes from overseas.
“Any uncertainty is bad, and the most casual visitor to UK casinos can see how dependent they are on staff originating outside the UK,” Sculpher continued.
“One would imagine if and when staff movement is restricted, life is not going to get any easier for casinos, but the true effect can only be judged in the context of the whole UK employment market, which no- one can fully predict.
“Nevertheless, it’s hard to see how it could be a good thing for the wage- bill-heavy industry, and it’s notice- able how the major UK operator are getting even tighter on employment costs.”
Despite this, Warwick Bartlett, CEO and founder of Global Betting and Gaming Consultancy, contends that given the British government’s assurances in its Policy Paper on Citizens’ Rights that EU citizens will still be “able to work, study, and access benefits and services” in the event of a no-deal Brexit, staffing concerns may be overblown.
“Those from abroad who are already employed here have been offered residency, and I doubt very much that as a result of Brexit we will see fewer immigrants,” he stated.
“The process for acceptance is likely to change, possibly moving to a work permit system. But overall it is not in the Government’s interest to damage British business.”
Clifton concedes that given the current political climate, it’s tough to call what the ultimate impact of Brexit will be.
“One can reasonably assume that the impact of a hard Brexit in terms of staffing would be at least as hard on the UK casino industry as other sectors,” he added.
“A hard Brexit involving a total loss of freedom of movement could therefore have significant impact on the UK casino industry, but who knows where this will all end up if the Government doesn’t know itself?” 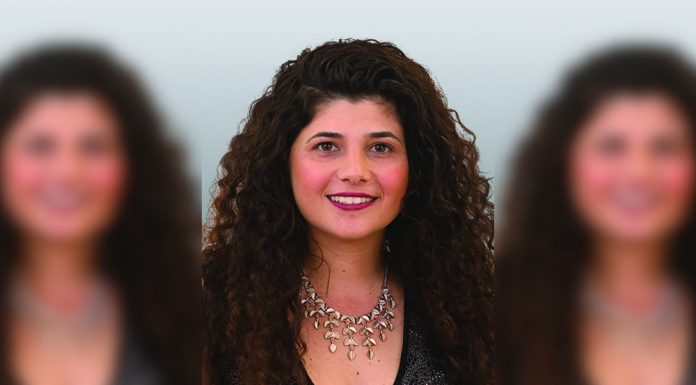 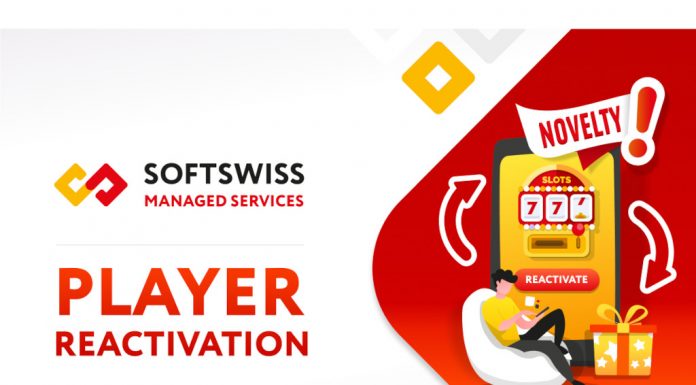