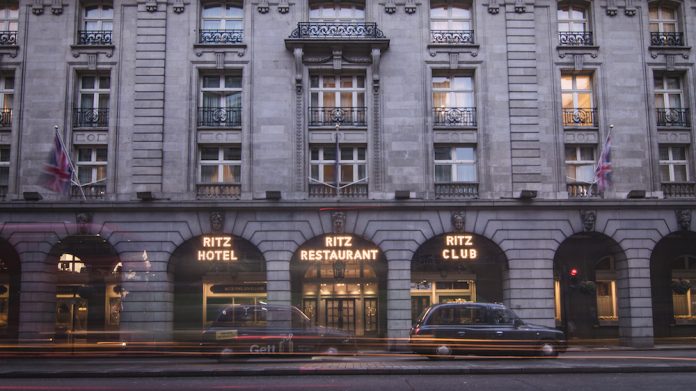 Operators in the UK saw profits fall during 2017 due to a number of different factors.

The Ritz Hotel Casino in London chalked up an £11.7m loss in 2017 which cancelled out the previous year’s pre-tax profit of £8.9m.

GGR dropped from £33m to £22.3m during the period, which the casino’s operators, the Barclay brothers, attributed to players’ success on the gaming floor.

“Casino footfall during 2017 remained constant; however, the financial results have been significantly affected by a number of customer wins,”said board member, Adrian Barclay.

“Efforts to encourage new Middle East and Far Eastern players remain focused and business in 2018 is expected to be more fortuitous.”

In December 2017, it was reported that the Barclay brothers were looking to sell the casino for up to £200m.
Meanwhile, Grosvenor Casinos – owned by The Rank Group – also experienced what it described as a “challenging year”.

Customer visits fell by 9.4 percent during the year, while revenue from casino (table) games fell 7.5 percent to £229.7m, with slot machines the exception seeing 1.5 percent growth.

“The wider casino market has been in decline in the last three years. However, new concepts like the Hippodrome Casino, with its broader leisure-based offer which includes a strong entertainment and F&B offer, and Aspers Stratford, offering over 150 slot machines, have delivered growth,” Rank Group said in its annual report.

“This supports management’s view that an increased focus on …a wider leisure offer can provide growth opportunities.”