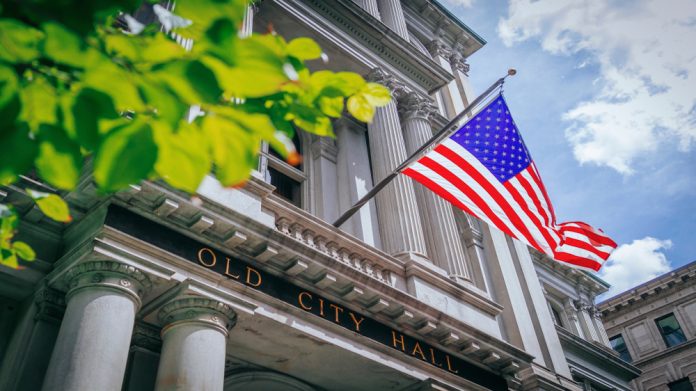 The Massachusetts Gaming Commission has postponed until September the reconsideration of its 2016 rejection of a $700m casino on Brockton Fairgrounds.

The court was petitioned in June by Mass Gaming & Entertainment to reassess the ruling, however, the decision has been delayed pending the development of other Massachusetts sites.

“Reconsideration of MG&E’s application is not just the right thing to do for the Southeast region of the Commonwealth, it also is the legal thing to do,” said a statement from the operator.

The current 2011 state law limits casino numbers in Massachusetts to three. With Wynn Resorts Encore Boston Harbour set to open in 2019, and MGM Springfield projected to open this August.

The federally-recognised Mashpee Wampanoag Tribe began construction in April 2016 on the $1bn First Light Resort and Casino in Taunton, 15 miles from Brockton Fairgrounds.

Though currently mired in federal rulings that question the validity of the tribe’s sovereign reservation, the two casinos could not both operate, meaning the first to be approved is likely the only casino to be completed.

Regarding the construction of the Wynn and MGM resorts, MGC chairman Stephen Crosby stated the commission had its “hands full.”

However, the authority reported it would consider expansion of the state’s gaming market with regard to the expected demand for gaming “by a date to be set by the Commission.”

Before September, MG&E may wish to reconsider its casino proposal, with the initial 2016 rejection by the MGC critical that the venue proposed “no links or coherent strategies for broader urban renewal or economic development.”