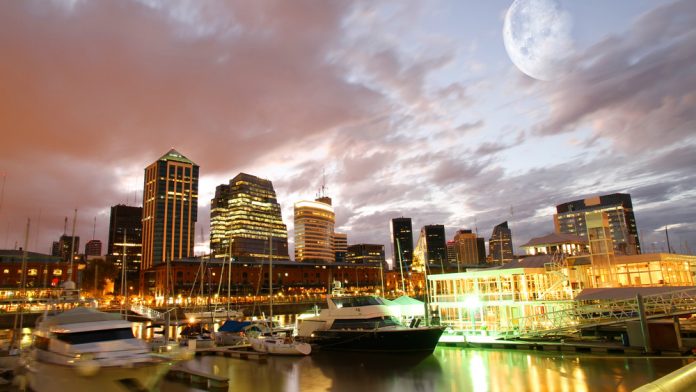 The province of the capital has initiated a tender process for seven casino licences but the decision to close three properties as part of the regional government’s plans to scale back its gaming industry has come in for criticism.

he tender process for seven casinos in the province of Buenos Aires has been confirmed after Resolution 34/2018 was published on 30 January in the government’s Official Gazette.

Signed by Matías Lanusse, the head of the Provincial Institute of Lotteries and Casinos (IPLyC), the licences will last for twenty years, with the possibility of a fur- ther year’s extension.

In January, governor María Eugenia Vidal confirmed that she would cancel the casino licences of Mar de Ajó, Valeria del Mar and Necochea, as well as the bingo hall in Temperley in order to reduce gaming.

“In these first two years, we set ourselves the goal of ending gambling expansion. Not a single machine has been added, we did not open a single lottery agency and the bingo hall that was about to open finally did not. Now we will proceed with a stage in which we will further restrict gambling,” said Vidal on 10 January.

“We do not believe that there should be such a large gambling offer in the province. Within the next two years, as we balance public accounts, our intention is to continue restricting the offer.”

The regional government has justified its decision to shrink the gambling market based on the argument that it will help generate more competitive offers.

The rules of the call for bids are very similar to those found elsewhere in the region. Bidders will have to purchase the bidding documents, priced at ARS500,000 ($26,300).

The licences will be awarded based on a scoring system, while companies will be required to demonstrate that they have sufficient capital.

However, the general secretary of the Association of Employees of National Casinos (AECN), Daniel Méndez, expressed doubts regarding the real intentions behind Vidal’s announcement.

“If we are talking about gambling addiction, the province has 12 casinos and 46 bingo halls. We are closing three casinos and a bingo hall […] we are regulated, we operate in tourist areas, we are not located in Greater Buenos Aires,” explained Méndez during a press conference.

“They assure us that jobs are not at risk, but we know how these things begin.”