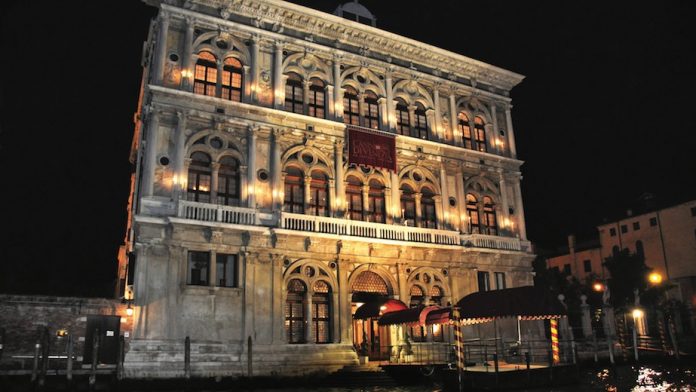 Ca ‘Vendramin in Venice could receive a new lease of life following recent proposals by the city’s mayor to save it from bankruptcy.

The mayor of Venice has presented proposals, due to be approved by June 30, aiming to revive the flagging fortunes of the Venetian venue, Ca ‘Vendramin, and save it from bankruptcy.

The new measures proposed by mayor Luigi Brugnaro look to increase productivity through the revision of labour agreements on schedules and flexibility.

Brugnaro stated that the struggling casino business, which is reportedly E800m in debt, will have to go through a heavy process of reorganisation to be saved.

“The law does not allow us to do more bailouts and recapitalisations,” said Michele Zuin, city councillor for the budget. “We will need to make sacrifices, but we do not ask them only of the casino’s employees. We want to keep open Ca ‘Vendramin and do not intend to travel the road of redundancies.”

The mayor wants to convert the ground floor of Ca ‘Vendramin to allow it to host events aimed at all ages while there should be a single unified gaming floor on the third floor.

He also wants to bring in Chinese speaking staff to cater to customers from the Asia Pacific region, a growing demographic at the casino. In 2016, Ca ‘Vendramin generated revenues of E95.3m, down E1.8m from the previous year when it reported losses of E4.7m.

The plan has met with customary criticism from some city councillors: “The plan submitted only aims to seek more flexibility from employees, accompanied by a small investment on the Ca ‘Noghera venue that will be insufficient to reverse the [downward] trend,” said councillor Nicola Pellicani.