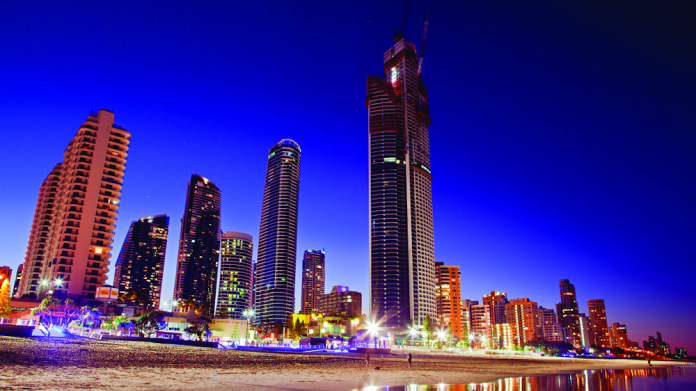 Caesars Entertainment has confirmed it has pulled out of the running to develop a casino on Australia’s Gold Coast.

The company stated that the decision was made a number of weeks ago, prior to the announcement of Caesars’ $17.3bn merger agreement with Eldorado Resorts.

“Several weeks ago, Caesars Entertainment decided that it would not pursue a casino license in Queensland,” said a company spokesperson in late June.

While Caesars did not make public the reasons behind its decision, Queensland Tourism Department director-general, Damien Walker, said that it was the “result of internal company changes and not the attractiveness of the Gold Coast market as an investment opportunity.”

It is still unclear whether the regional government will be able to move forward with its controversial plans for the development of a second IR on the Gold Coast.

The development would forms part of a plan by Queensland premier Annastacia Palaszczuk to create a Global Tourism Hub (GTH), as part of efforts to further grow the Gold Coast tourism industry, currently worth around AU5bn.

“As global tourism hubs are developing around the world we are seeing a greater focus on entertainment, high-end retail and convention centre markets, not gaming revenue,” said tourism industry development minister Kate Jones, adding that the government’s vision for the project is “is similar” to Queen’s Wharf in Brisbane.

Such a project would likely impact Star Entertainment Group’s AUD2bn “mega masterplan” for The Star Gold Coast which would see the addition of four new hotel towers, alongside the under-construction Dorsett Hotel and Star Residences.

For its part, Star Entertainment – which has already spent AUD850m upgrading the property – contends that “the Gold Coast is already saturated as an electronic gaming machine market” and has called on the Queensland government to rethink its plans for a second IR.