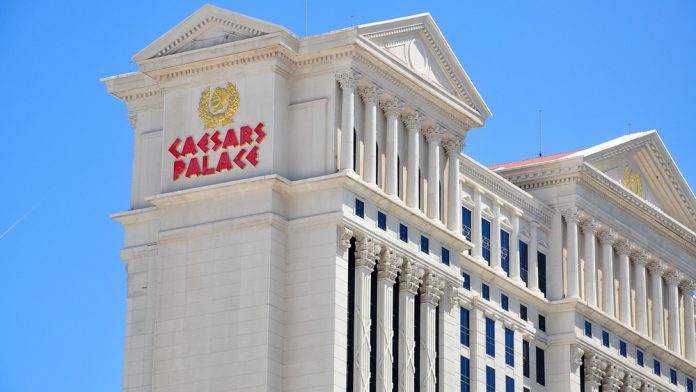 Joseph Farnan has stepped down from his position of mediation between Caesars and its debtors, after recent criticism levelled by Judge A. Benjamin Goldgar.

[dropcap]T[/dropcap]he ongoing bankruptcy saga of Caesars Entertainment has grown even more complicated, with the surprise resignation of the man charged with mediating between the casino firm and its aggrieved bondholders.

Former Delaware judge Joseph Farnan had been overseeing negotiations between the main unit of the Caesars Group, Caesars Entertainment Operating Company (CEOC) and the holders of its second-tier debt. But in a letter publicly filed on Friday, Farnan said that he would be standing down from his position.

“I have truly enjoyed working with the various constituencies involved with the effort of reorganising the companies,” he wrote. “However, recent events have convinced me that I am unable to continue the mediation process.”

Farnan was cagey as to the reasoning behind the move – which he insisted wasn’t meant “to fault or criticise” either party in the case.

However, he did appear to dissent from recent criticism levelled by presiding Judge A. Benjamin Goldgar – that there hadn’t been enough concrete information in Farnan’s latest mediation report, particularly with respect to financial commitment on behalf of the Caesar’s ownership.

To this end, Farnan stated: “I believe the Court either misspoke or doesn’t understand how such disclosures would be viewed by participants and the markets.”

CEOC’s junior-bondholders allege that the company was stripped of much of its value before filing for Chapter 11 bankruptcy in January 2015, and maintain that they are still owed as much as $12.6bn (E11.2bn). Meanwhile Caesars and its private equity owners TPG and Apollo Global Management have refuted the claims of legal wrong-doing, and have managed to secure the support of its senior lenders to cut the net value of its debt from $18bn (E16bn) to $10bn (E8.9bn).

Goldgar’s perceived lack of paucity in Farnan’s report ultimately led him to rule that lawsuits filed by the junior-bondholders party could go ahead last month – although a different federal judge has stayed these claims whilst CEOC attempts to appeal this ruling.

Whatever the full extent of Farnan’s reasoning to stand down, his decision is almost without precedent in the US legal system. Speaking to the Wall Street Journal, Temple University law professor Johnathan Lipson said: “I never heard of a mediator resigning due to statements or conduct by the judge in the case.”

As for whether Farnan’s absence from the dispute will have any tangible effect on a potential resolution – that remains to be seen. The company has been given a final deadline of January 1 2017 to conclude some kind of deal with its debtors. If forced to honour an $18bn (E16bn) commitment – Caesars has said that the core operational arm of its group, Caesars Entertainment, would inevitably be drawn into the proceedings.